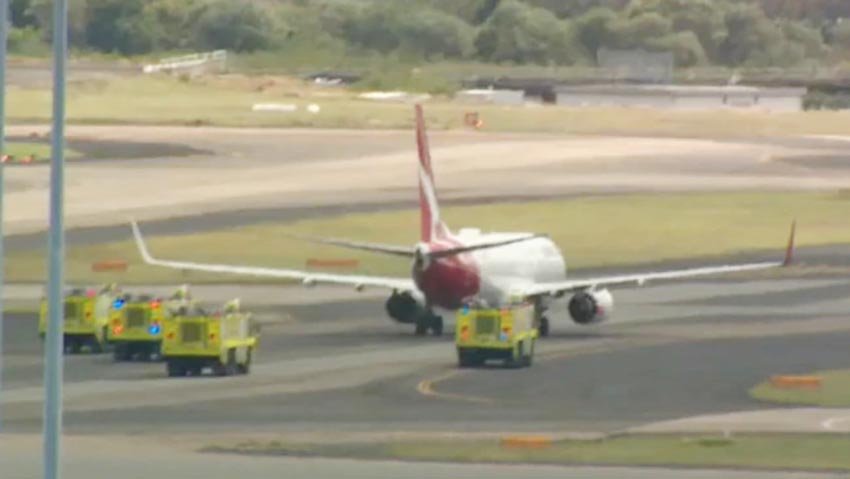 A Qantas flight bound for Sydney from Auckland has landed safely after a mayday alert was issued over an engine issue.

A Qantas spokesperson said the aircraft experienced an engine issue about an hour from reaching its destination.

The flight departed Auckland at 2.30pm local time after it was delayed by more than 55 minutes.

“While a mayday was initially issued, this was downgraded to a PAN. The aircraft landed safely at around 3.30pm and is now being inspected by our engineers,” a Qantas spokesperson said.

“The 145 passengers onboard disembarked the aircraft normally. While inflight engine shutdowns are rare, and would naturally be concerning for passengers, our pilots are trained to manage them safely and aircraft are designed to fly for an extended period on one engine.”

On News.com.au we can read “Pictures have revealed the damage to the plane from the engine failure.” with this following image. 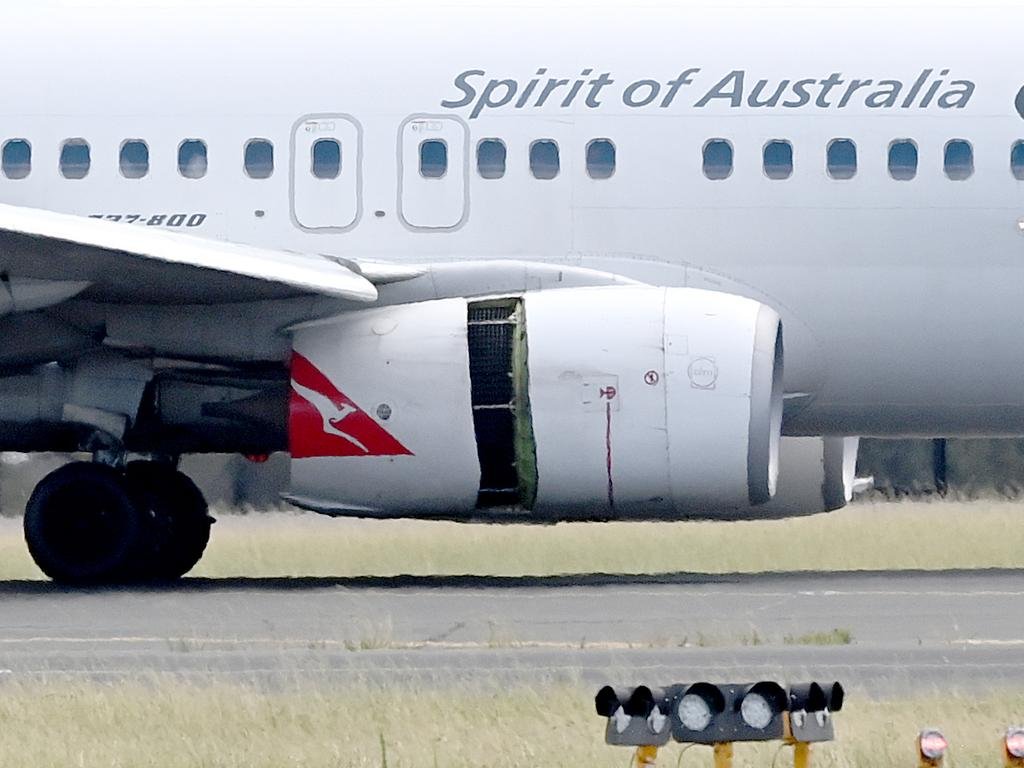 But even if the crew reported a right engine problem, now real damage can be seen there, just the thrust reverser activated.

In following video, you can see ground ops check of a Boeing 737 with CFM56 engines thrust reverser.