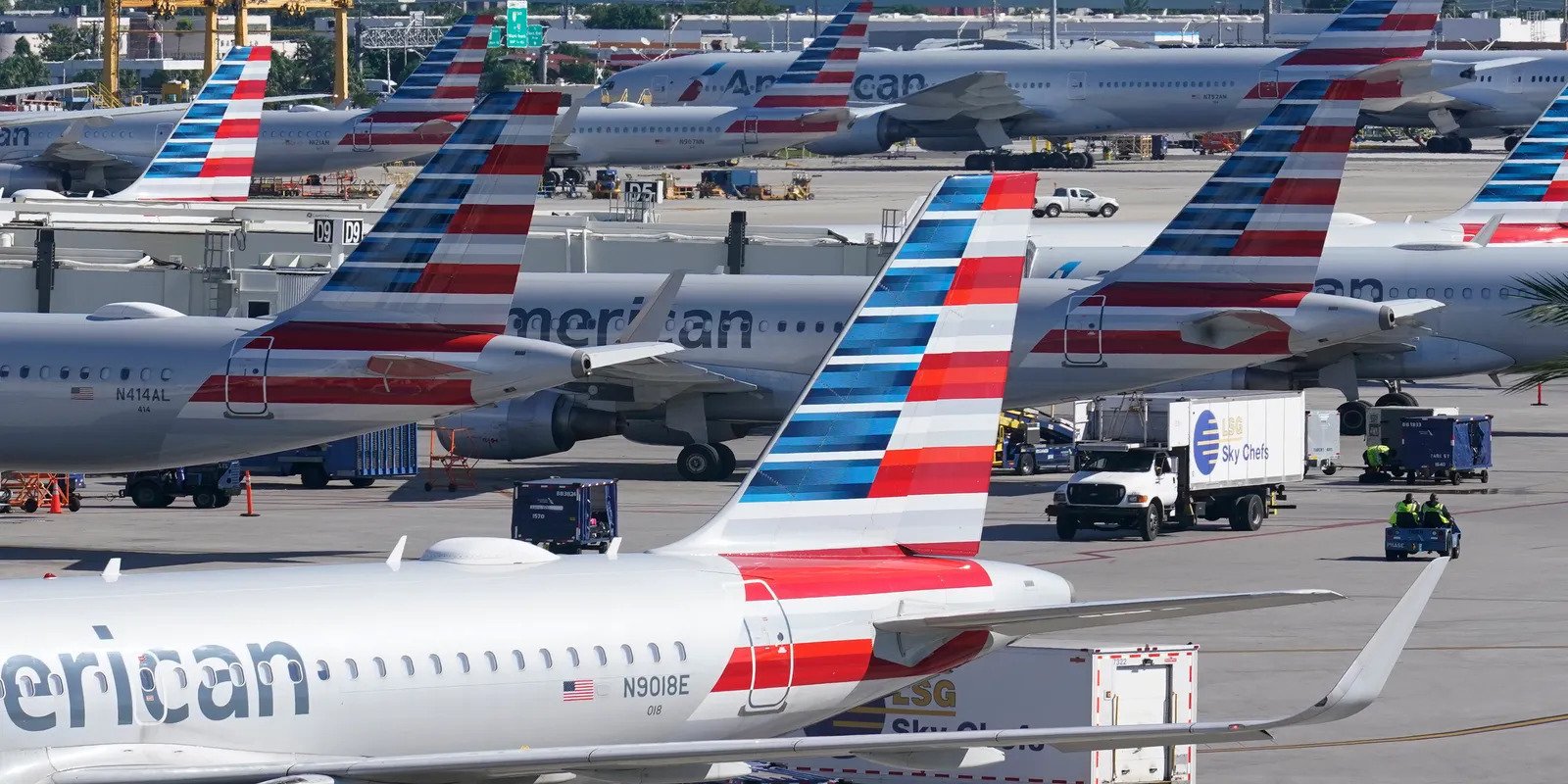 The engineer who made the error did not realize what had happened.

Tens of thousands of travelers were left stranded Wednesday after the FAA sent out a tweet at 7:20 a.m. ordering the airlines to pause all domestic departures until 9 a.m. ET “to allow the agency to validate the integrity of flight and safety information” as it worked to restore the NOTAM system.

An engineer “replaced one file with another,” the official said, not realizing the mistake was being made. As the systems began showing problems and ultimately failed, FAA staff feverishly tried to figure out what had gone wrong.

The software that failed and forced the Federal Aviation Administration to ground thousands of flights on Wednesday is 30 years old and not scheduled to be updated for another six years, according to a senior government official.

This system was installed in 1993 and runs the Notice to Air Missions system, or NOTAM, which sends pilots vital information they need to fly, the official said.