A transport aircraft with a European satellite [on board] has made an emergency landing in Ulyanovsk around 6:00 am [0300 GMT]. The landing took place in a normal mode,” Dmitry Zakharov said.No one was injured or hurt, Zakharov added.According to preliminary data, the reason for the Antonov An-124 Ruslan transport aircraft’s forced landing in Ulyanovsk was the failure of one of the engines, public relations specialist at the Ulyanovsk Department of Internal Affairs on Transport Galina Grigorenko told RIA Novosti. 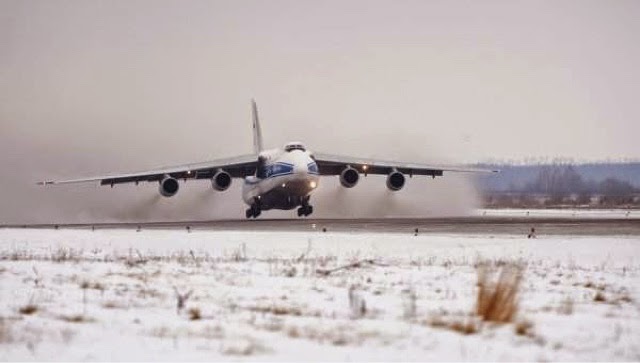