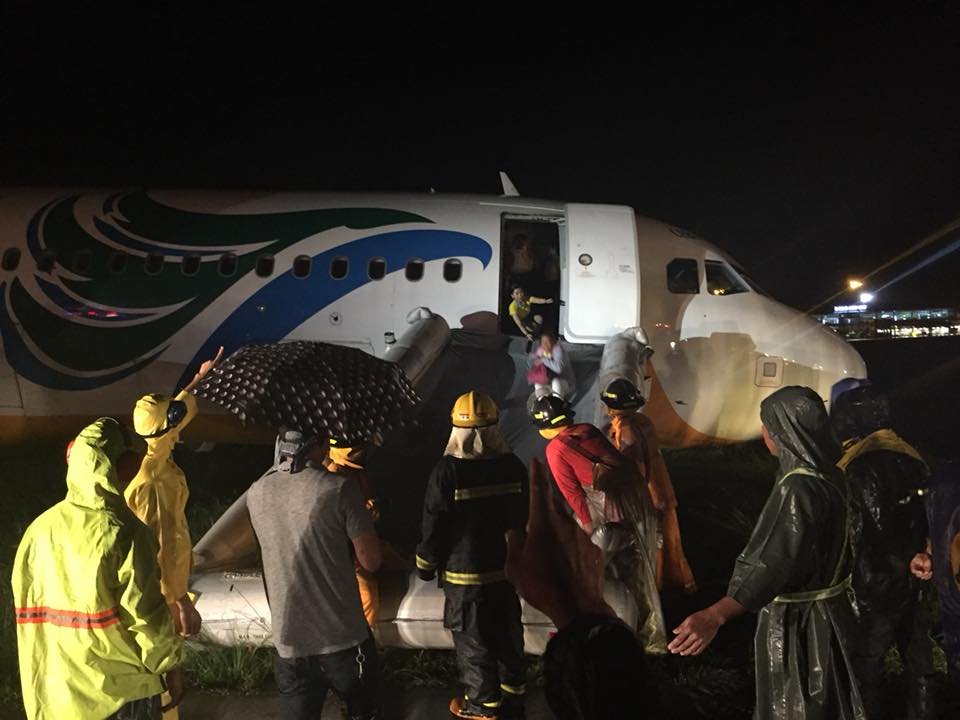 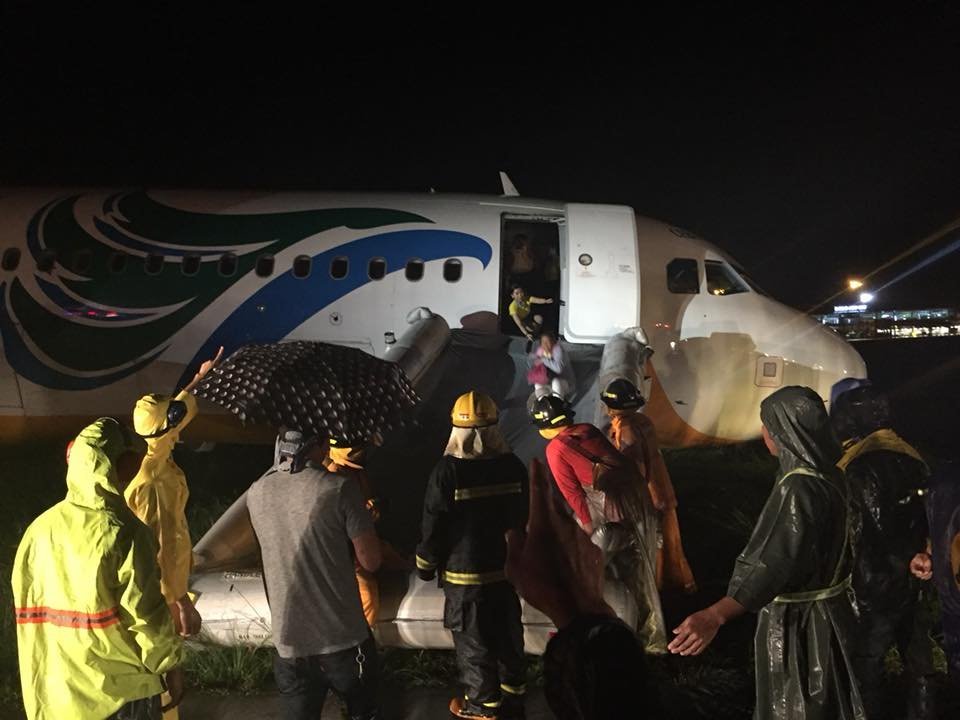 Operations at Iloilo International Airport in Philippines are closed during Saturday. Passengers were evacuated by emergency slides.

In a notice to airmen (NOTAM) early Saturday, the Civil Aviation Authority of the Philippines (CAAP) said that the airport was closed after the plane’s nose gear landed on a soft spot at the end of runway at 11:10 pm on Friday. 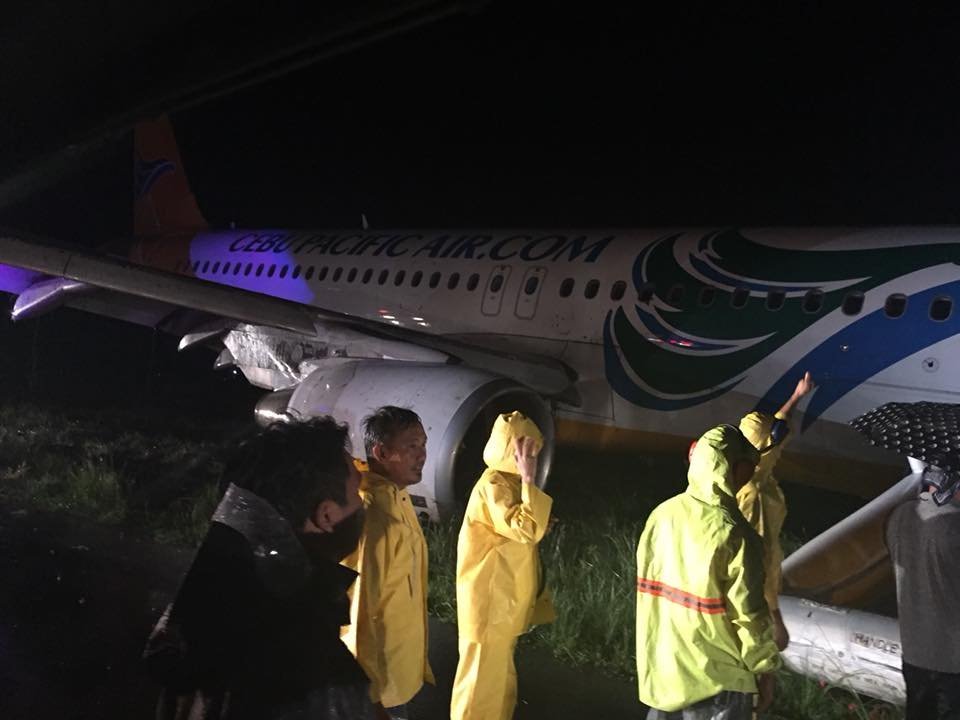 The CAAP said that the aircraft, an A320 type, carries 180 passengers and six crew members, adding all on board are safe.