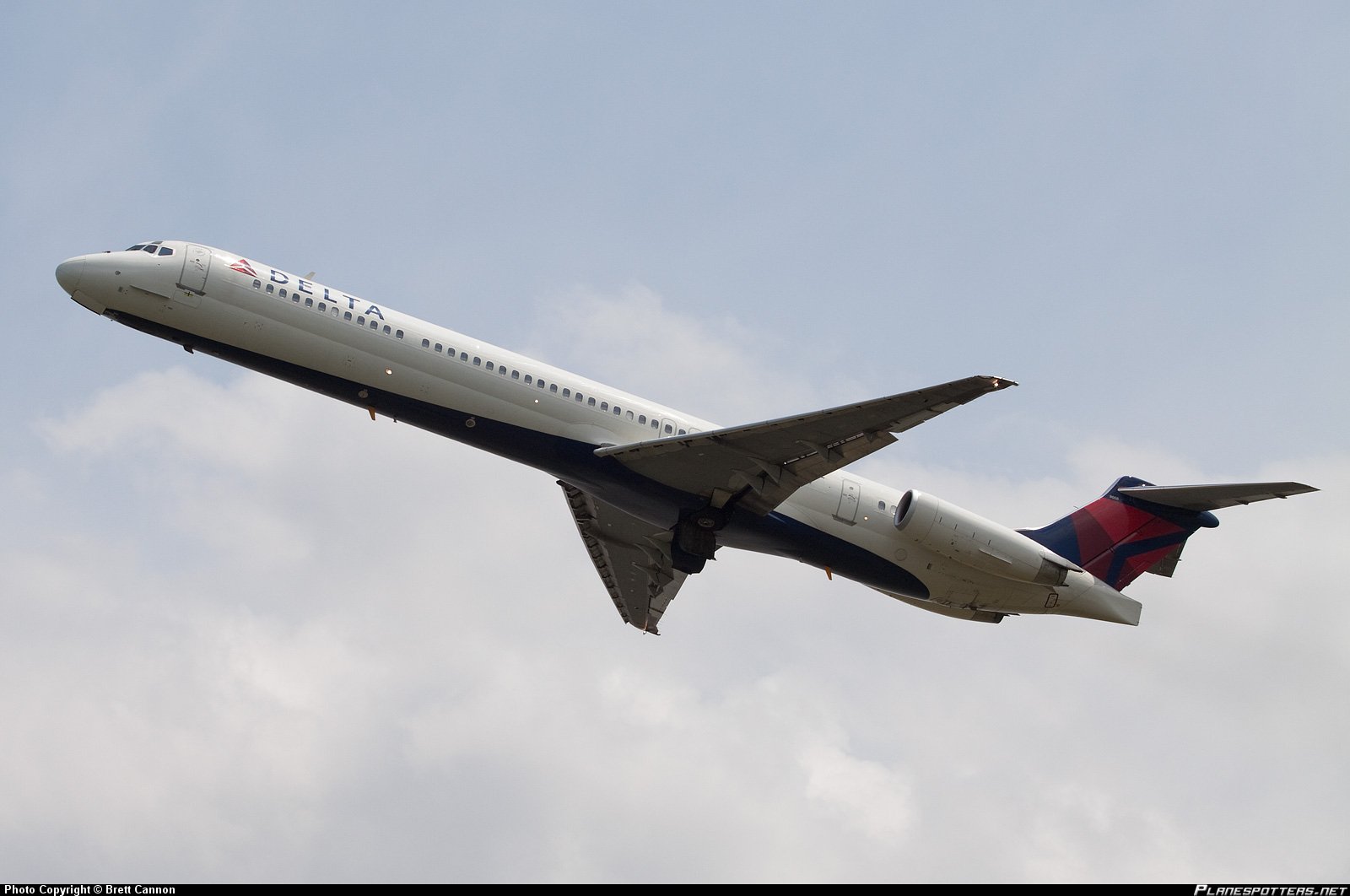 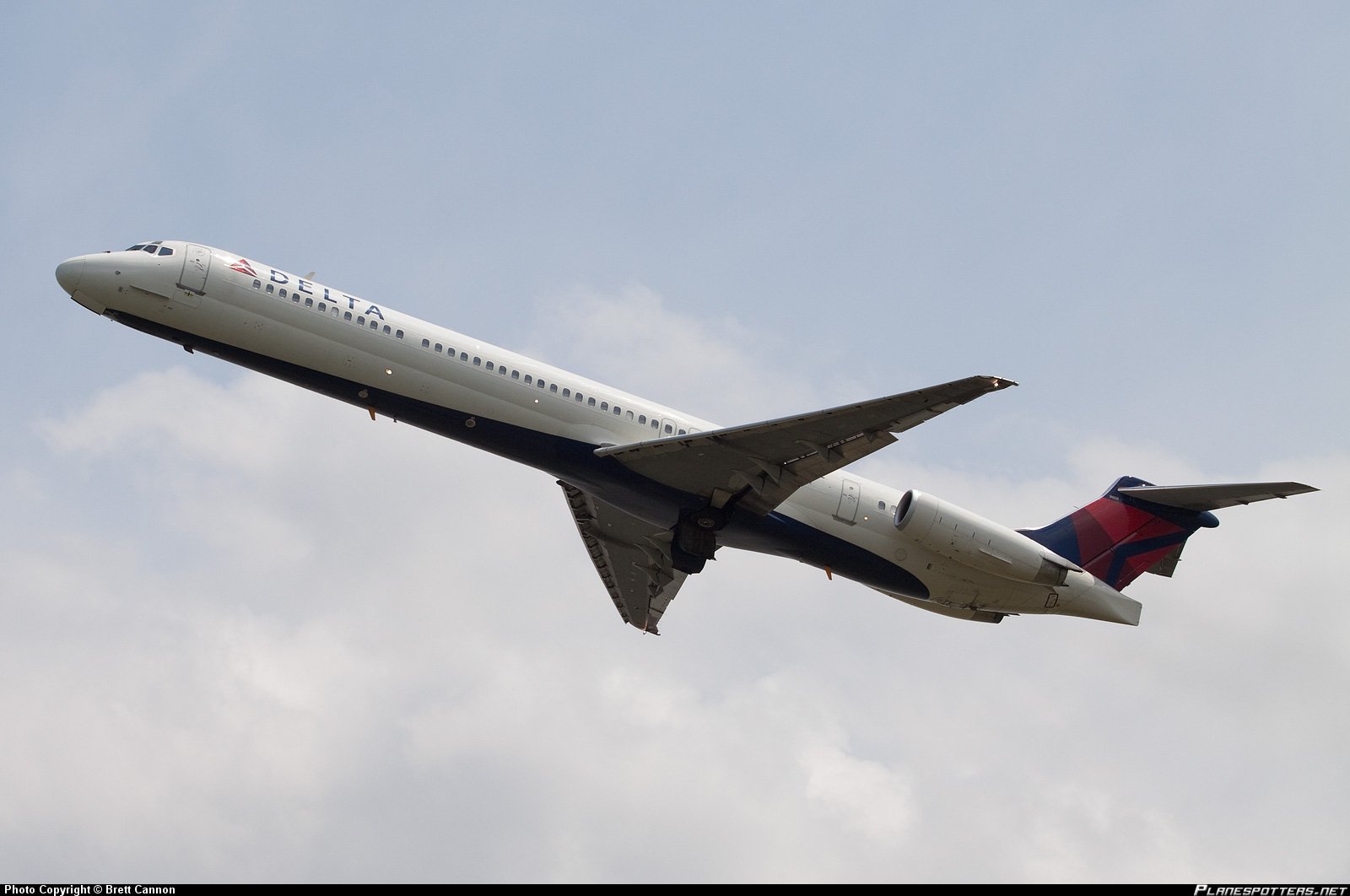 The Federal Aviation Administration is investigating after a Miami-bound Delta Air Lines flight aborted takeoff Wednesday to avoid another aircraft at Atlanta’s airport, the FAA said. The departing plane had to execute a “high-speed slowdown,” according to the airline.

Flight 873 was cleared for departure at Hartsfield-Jackson International Airport as Delta flight 749 crossed the runway around 10:30 a.m. The aircraft were separated by a little more than a mile when the departing jet was instructed to abort takeoff by air traffic controllers, the FAA said.