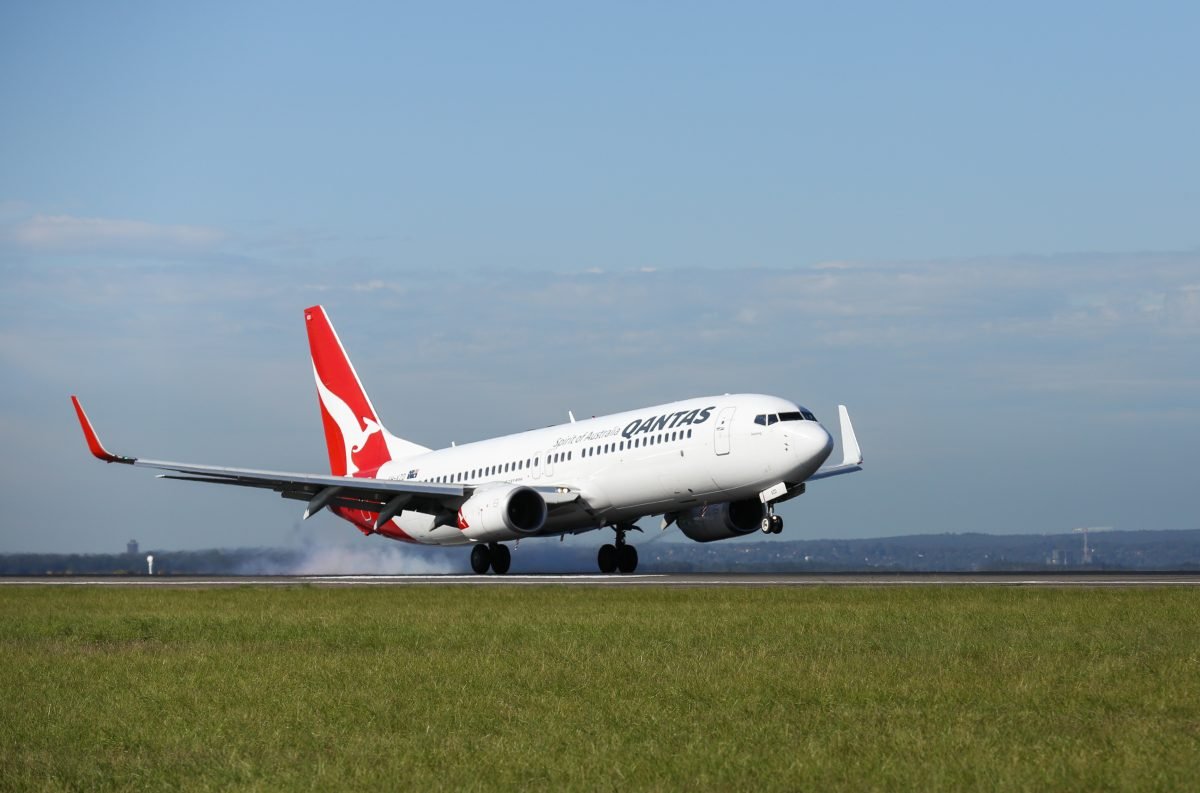 A Qantas flight bound for Sydney has been forced to turn back to Fiji as a precaution after pilots were alerted to fumes in the cabin.

Passengers on the #QF102 flight which returned to Fiji on Sunday are being re-accommodated by the airline after the Boeing 737 made a priority landing in Nadi.

Qantas confirmed no passengers were affected by the fumes, which dissipated quickly.

Early investigations suggest the fumes were related to an oven in the aircraft galley, but engineers will now assess the aircraft, which landed safely in Nadi on Sunday evening.

It is the fifth turnback in an ill-fated week for the airline, which also saw a sixth aircraft forced to land with a failed engine.

On Wednesday, a Qantas flight travelling to Sydney from Auckland suffered an engine failure, resulting in a temporary mayday call.

On Thursday, a Qantas flight to Fiji was forced to return to Sydney airport after the Boeing 737-800’s fault indicators signalled a potential mechanical issue.