Terminal 3 at Bergen Airport was evacuated due to suspicious item 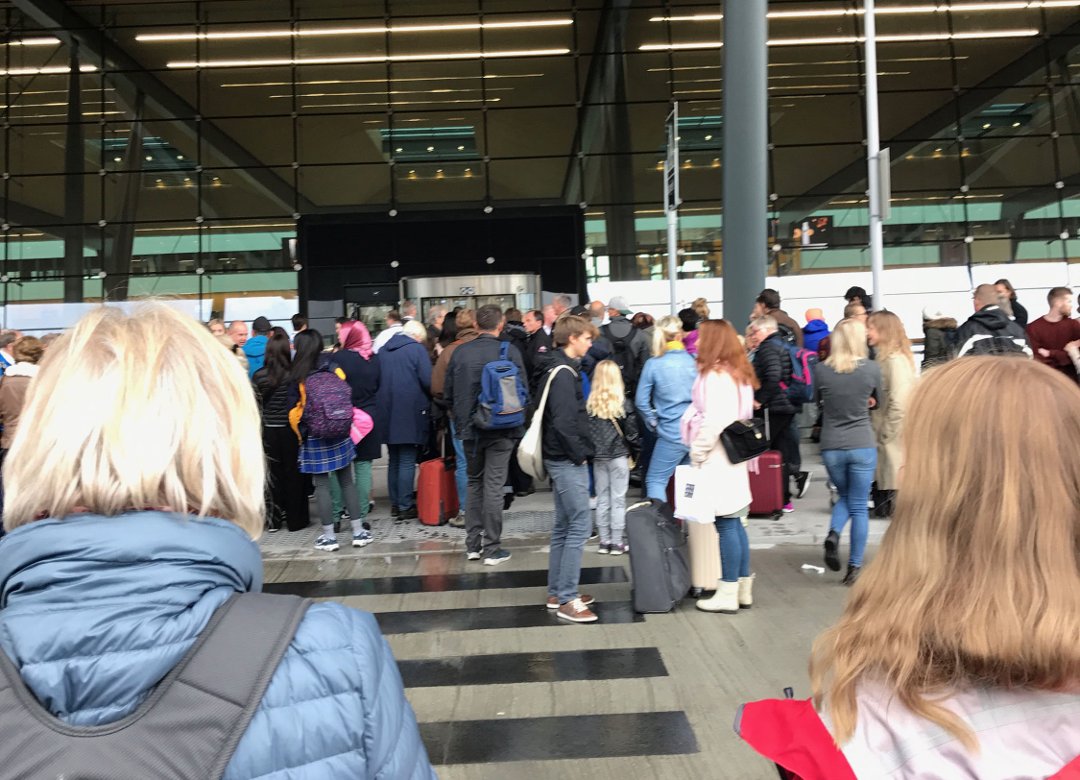 Just after 11:00 on Wednesday, evacuation of the new terminal was initiated after finding a suspicious object.

The object was examined and it turned out it was made of ceramics.

A police car arrived at the terminal just before 1125. Ten minutes later, passengers were let in again.