INCIDENT A Turkish Airlines A330 suffered a tail strike during takeoff 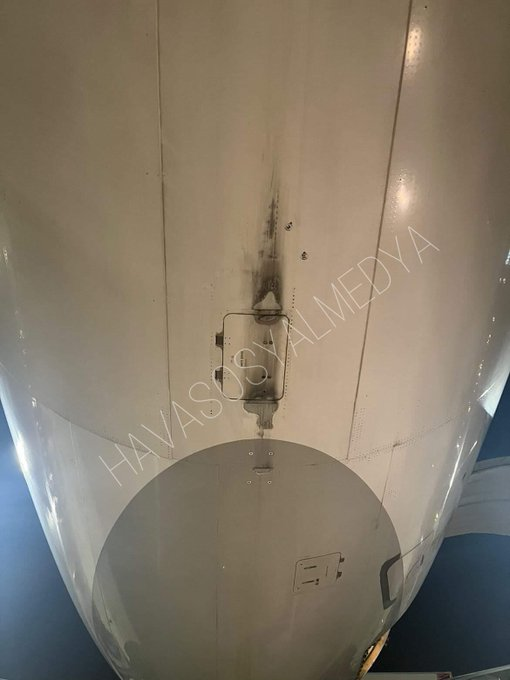 On 30th August, a Turkish Airlines Airbus A330 was forced to return to Istanbul following a tail strike on departure.

The Airbus A330-300, with registration TC-JOG, was operating flight TK726 from Istanbul Airport, Turkey to Tribhuvan International Airport, Kathmandu, Nepal. However, it returned back to Istanbul after around one hour into the flight.

A post-flight inspection found that the aircraft suffered a tail strike during its departure from Istanbul’s runway 35L. After the crew were notified about the tail strike, they entered into a holding pattern to burn fuel before landing safely back in Istanbul.

Turkish Airlines Airbus A330-300 (TC-JOG, built 2015) experienced a tailstrike on takeoff runway 35L at Istanbul Airport (LTFM). Flight #TK726 to Kathmandu turned around after about 1 h, entered a hold and made a safe return to runway 35R. Flying time: 4 h 10 min @HavaSosyalMedya pic.twitter.com/67boTefXbg

Following the event, the aircraft was grounded and passengers reached Kathmandu on a replacement aircraft with a delay of about 6.5 hours.