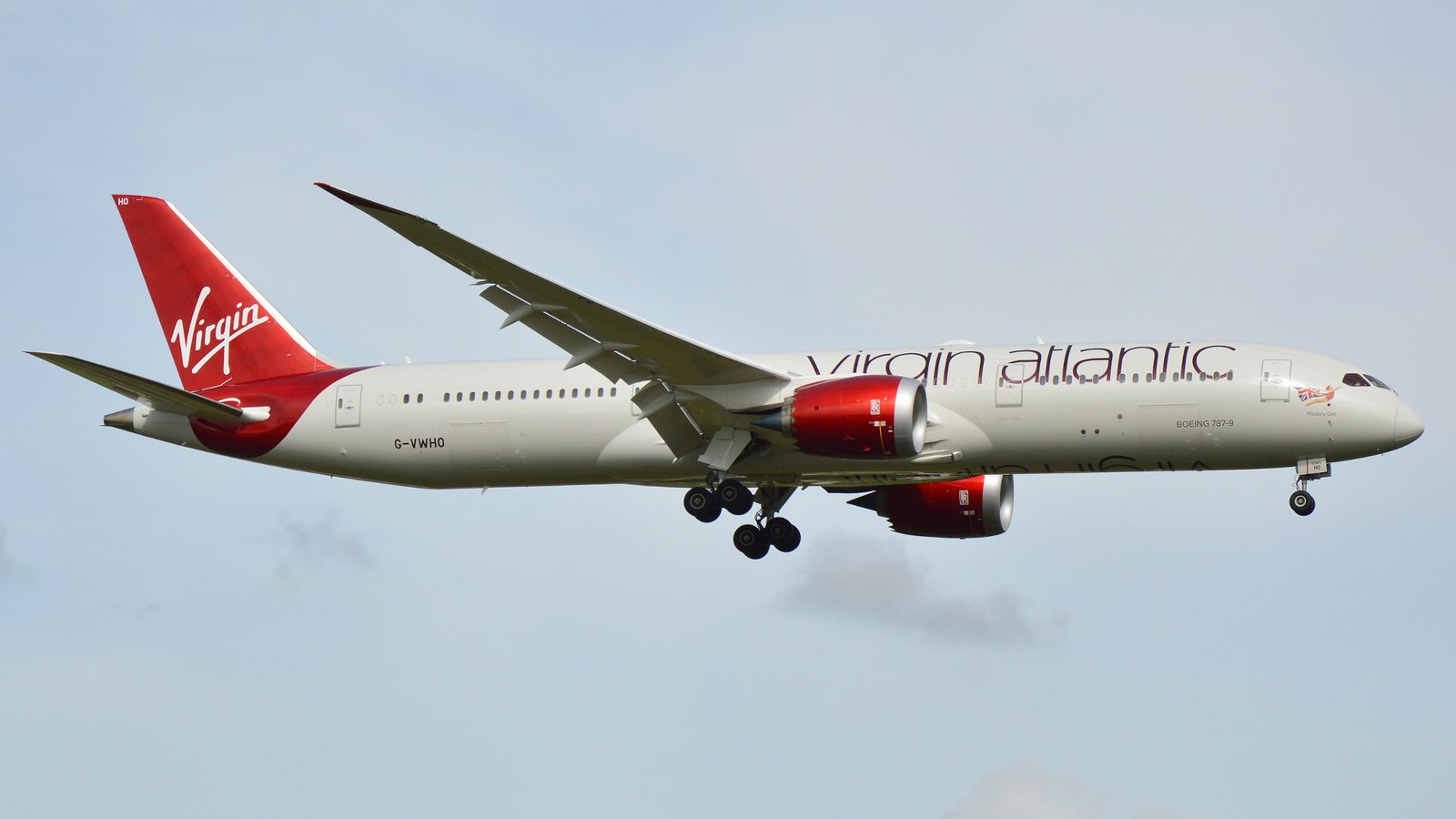 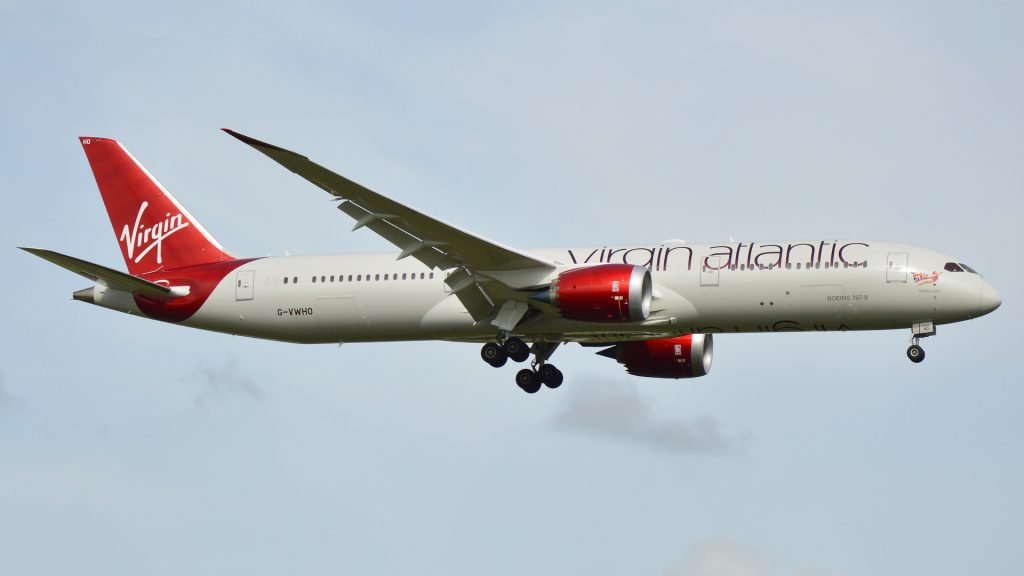 The incident took place on June 25 over Central London, as a Virgin Atlantic jet doing 250mph and flying at 3,200ft approached Heathrow.

The Boeing 787-9 Dreamliner, which can carry up to 264 passengers, was passing over residential streets north of Clapham Common when itcame within 10ft of crashing into a drone, The Mail on Sunday can reveal.

A report by the UK Airprox Board (UKAB), which investigates near misses, said the ‘drone-like object was seen to pass just below the right wing, avoiding impact with the engine by an estimated 10ft’.

The Civil Aviation Authority said the near miss was believed to be the closest between a drone and a commercial airliner over the UK.

Virgin Atlantic confirmed the incident and called for tighter rules on drones.

Drone operators are normally only permitted to fly below 400ft and are expected to stay well clear of airports and aircraft flight paths.

The number of near misses between aircraft and drones rose from 29 in 2015 to 92 last year.