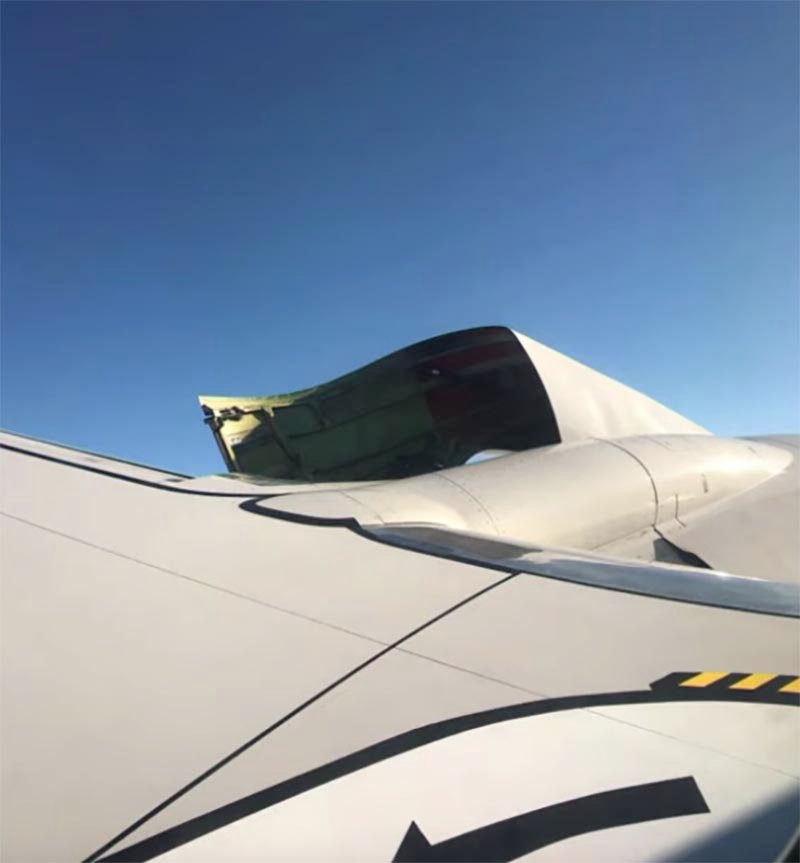 United Airlines flight #UA292 departed Denver International Airport around 7:50 a.m. for Orlando when the engine issue forced the crew to return and land about an hour later. 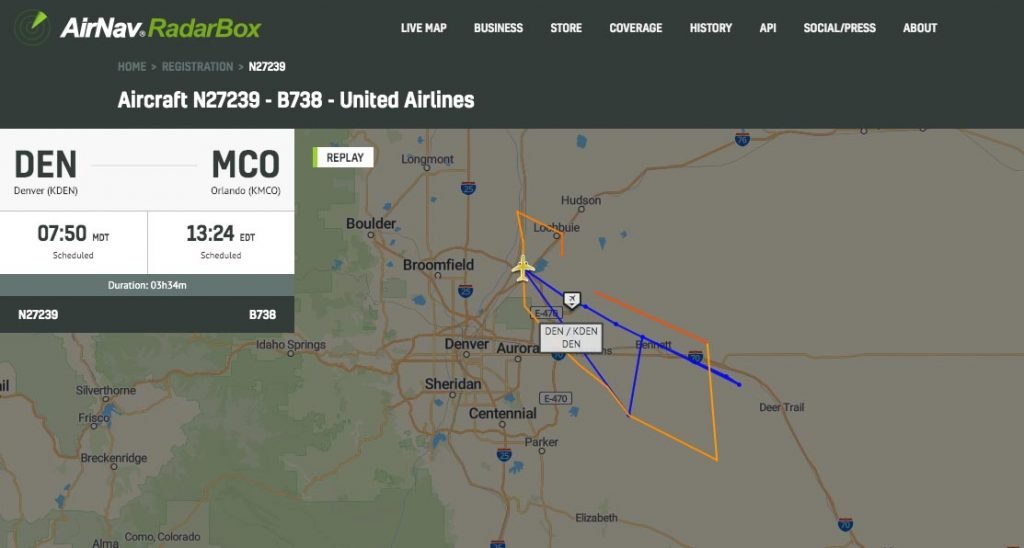 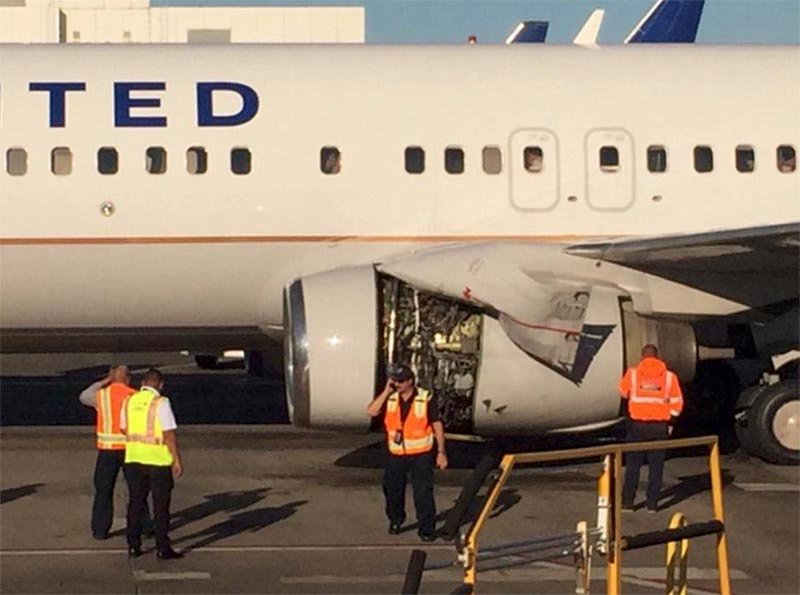