ALERT Passenger Plane In Drone Near-Miss On Approach Into LaGuardia 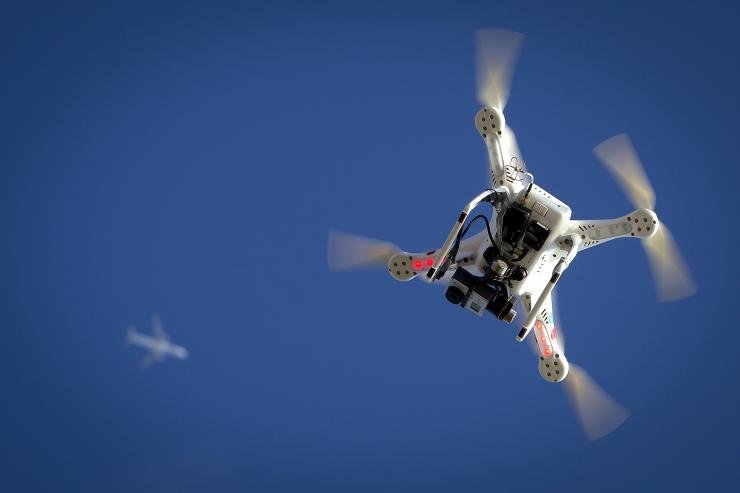 A passenger jet nearly hit a drone as it made its final approach into New York City’s LaGuardia Airport Friday morning. According to FAA officials, Shuttle America Flight 2708 climbed 200 feet at around 11 a.m. to avoid the unmanned aircraft that was flying over Prospect Park in Brooklyn at an altitude of 2,700 feet. The flight, inbound from Washington, D.C., landed without incident.