After a 4-month journey, the NASA microwave-oven sized space probe CubeSat has arrived at the moon 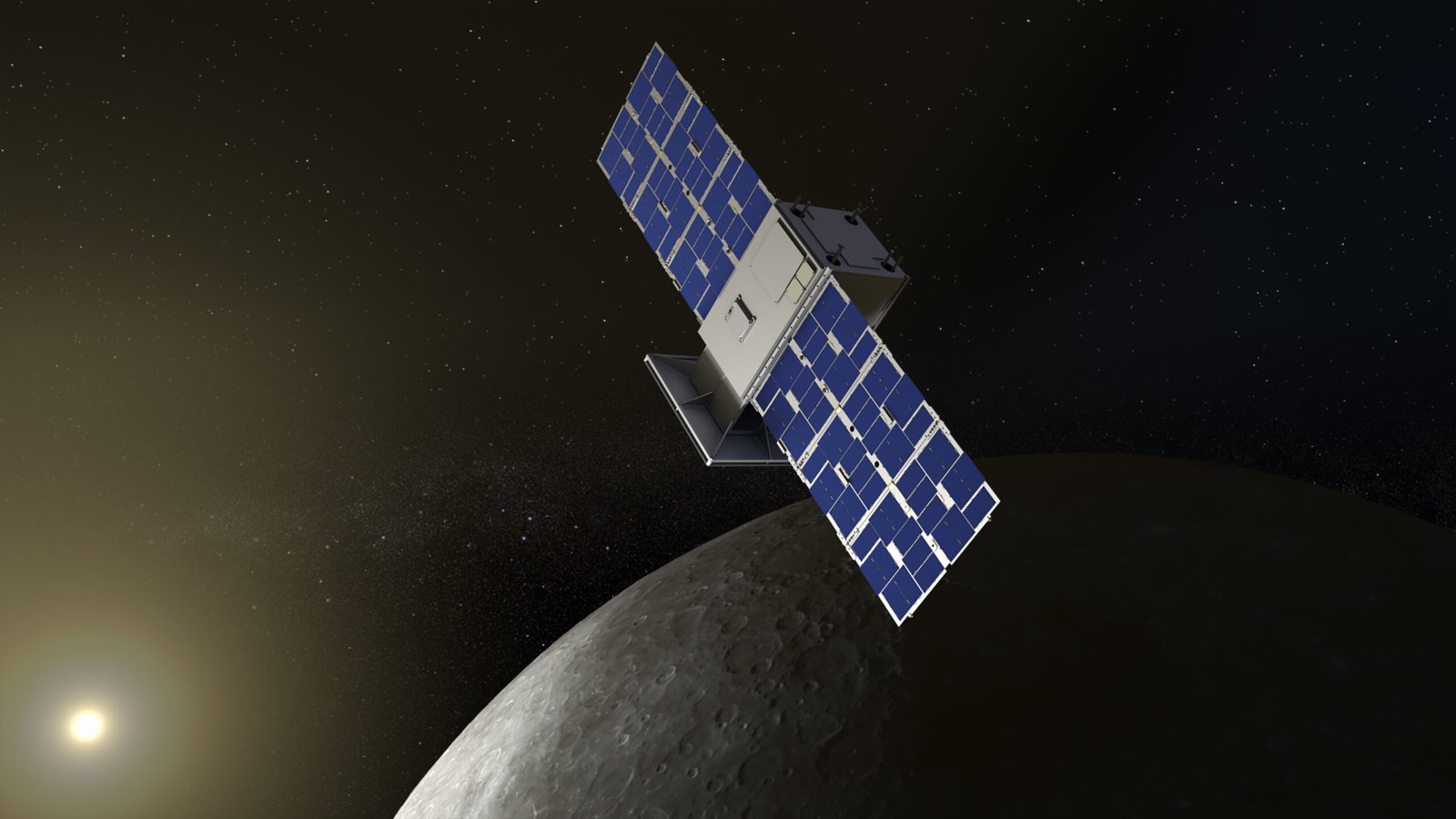 After a 4-month journey through space, the NASA microwave-oven sized CubeSat should have now entered the unique elongated orbit that will be used by future lunar space station.

The CAPSTONE mission operations team confirmed that NASA’s CAPSTONE spacecraft arrived at its orbit at the Moon Sunday evening. The CubeSat completed an initial orbit insertion maneuver, firing its thrusters to put the spacecraft into orbit, at 7:39 p.m. EST.

CAPSTONE is now in a near-rectilinear halo orbit, or NRHO. This particular NRHO is the same orbit that will be used by Gateway, the Moon-orbiting space station that will support NASA’s Artemis missions. CAPSTONE is the first spacecraft to fly an NRHO, and the first CubeSat to operate at the Moon.

In the next five days, CAPSTONE will perform two additional clean-up maneuvers to refine its orbit. After these maneuvers, the team will review data to confirm that CAPSTONE remains on track in the NRHO.