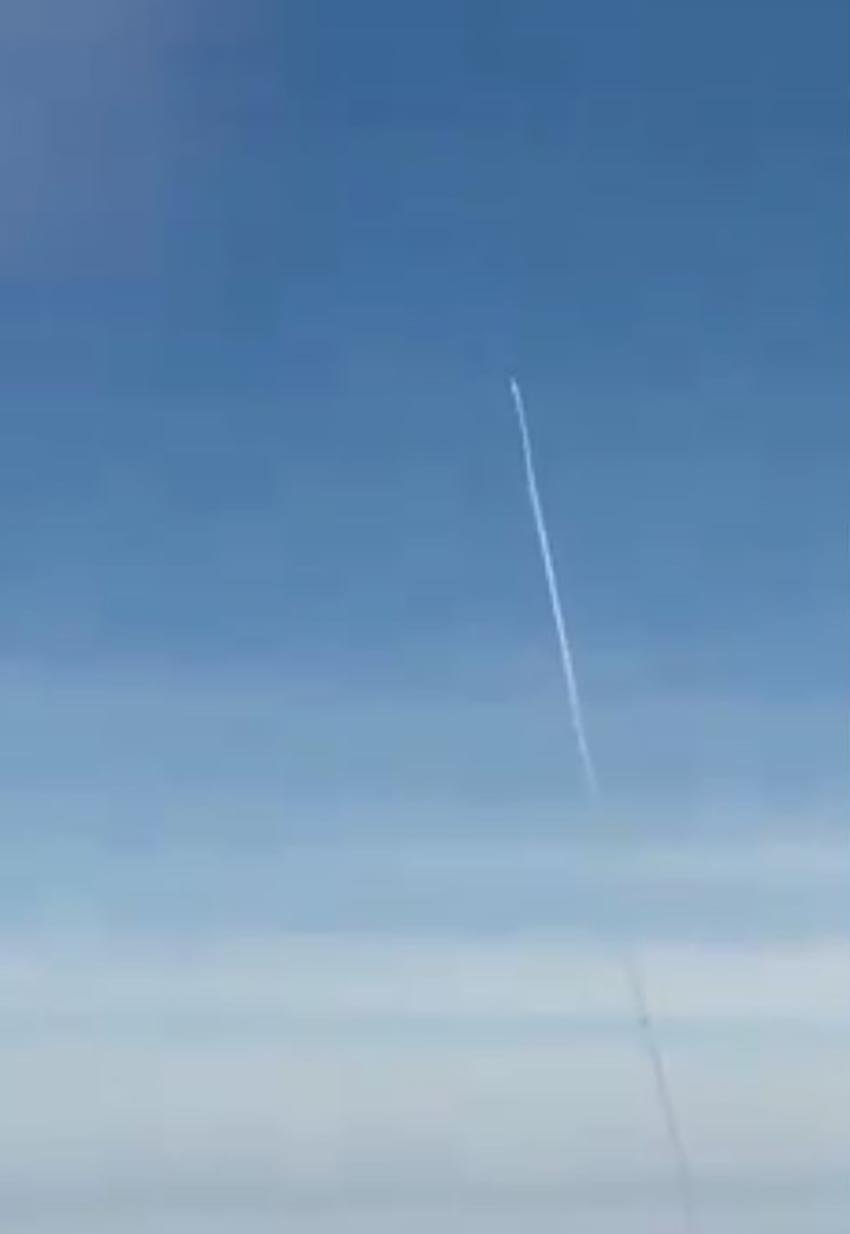 A video has emerged on social media that is said to show an apparent launch of a missile, possibly from a submarine, as viewed from a Cathay Pacific Boeing 777 flying over the South China Sea.

A pilot for U.S.-based airline Allegiant Air and a veteran of the U.S. Navy’s submarine community, posted the video, seen below, online on Tuesday. “They were over the South China Sea & were issued a last-minute hectic call from ATC: ‘turn left 90 degrees immediately!!,'” according to one Tweet accompanying the video.

A fellow Airline Pilot friend just sent me this from one of his colleagues at a foreign airline. They were over the South China Sea & were issued a last-minute hectic call from ATC: “turn left 90 degrees immediately!!” Chinese sea launched ballistic missile from a PLAN Submarine! pic.twitter.com/Zf1lf1zCu3

At present, it’s unclear when or where specifically the video was shot, and it cannot be quickly verified independently. There do not appear to be any readily apparent Notices to Airmen (NOTAM) or other imagery regarding recent missile or rocket launches of any kind in the region.

Cathay Pacific contacted AIRLIVE: There is no record of such an occurrence involving any of our flights.