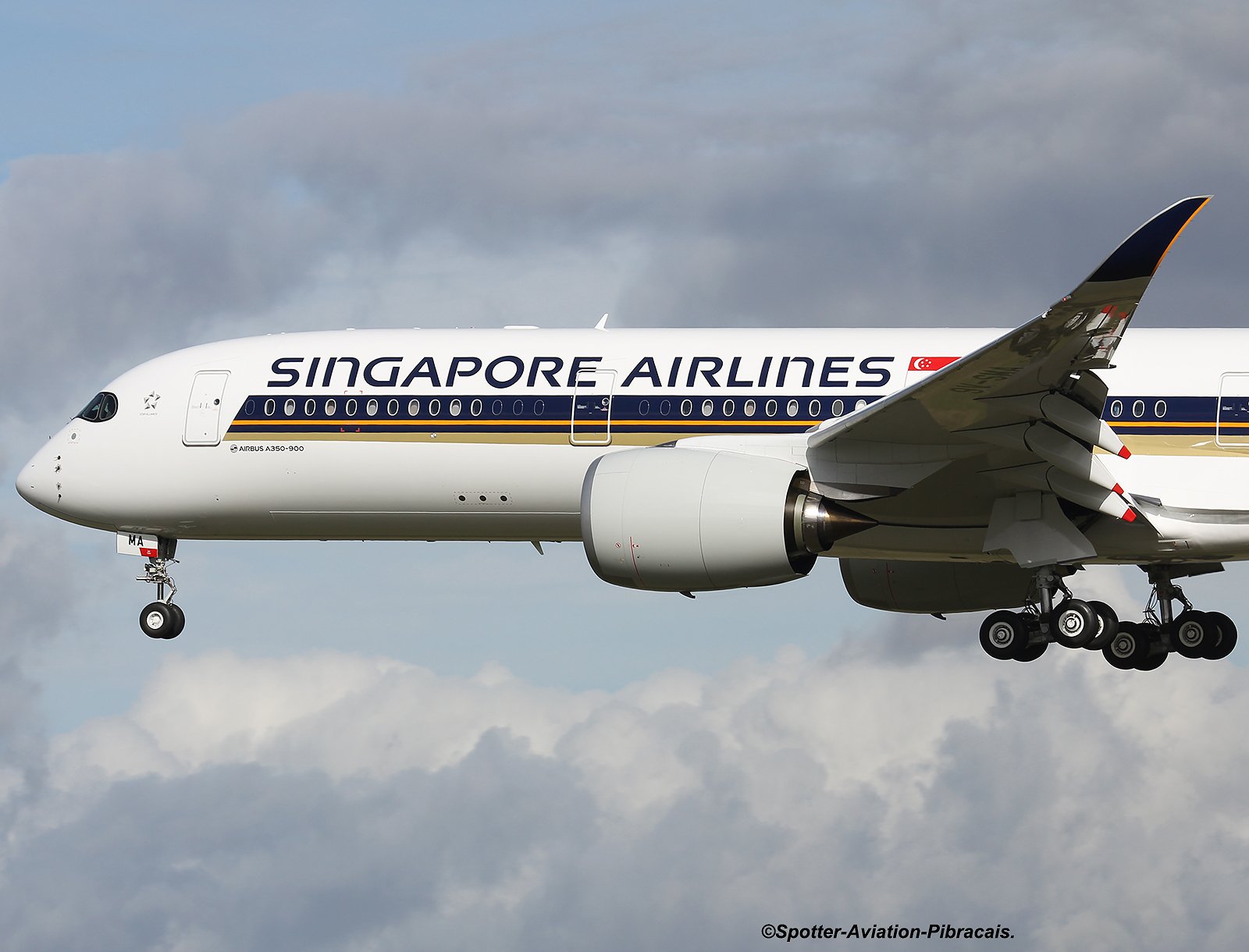 Johannesburg will become the second long-haul destination in Singapore Airlines’ route network to be served by the latest-generation Airbus A350-900 fleet, with effect from 27 June 2016.

The A350 will initially be deployed on flights serving the Singapore-Johannesburg route on Mondays, Thursdays and Saturdays. Frequency of A350-900 services will progressively increase to cover all seven weekly Johannesburg flights, including four weekly flights which continue to Cape Town.

With advanced technology and superior operating efficiency, the newest addition to the Airline’s fleet will offer customers an improved travelling experience with features such as higher ceilings, larger windows, an extra wide body and lighting designed to reduce jetlag.

Customers will also be able to enjoy the Airline’s latest-generation cabin products on the A350-900 aircraft. This includes all-new Business, Premium Economy and Economy class seats, as well as the award-winning KrisWorld in-flight entertainment system.

Singapore Airlines’ initial batch of A350s are being fitted with 253 seats in three classes, seating 42 customers in Business Class, 24 in Premium Economy Class and 187 in Economy Class.

The Airline took delivery of its first A350-900 in March and initially deployed the aircraft on select short-haul flights for crew training purposes, before deploying it on daily services to Amsterdam earlier this month. As previously announced, the A350-900 will also be used on flights to the German city of Dusseldorf, which will be a new destination in the Singapore Airlines route network, from July.

Singapore Airlines currently has two A350-900s in service and another 65 on firm order. Considering the number the airline have ordered, it can be seen that they are going to expand on their huge variety of routes they already have in their portfolio or create a fleet renewal process to replace it with their older Boeing B777 variants and so on.