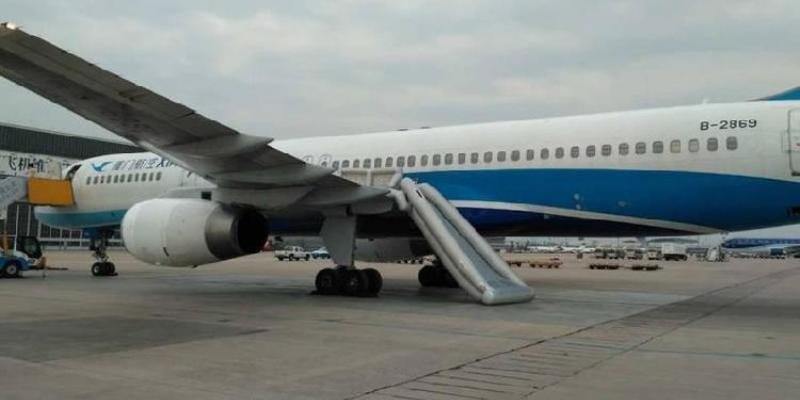 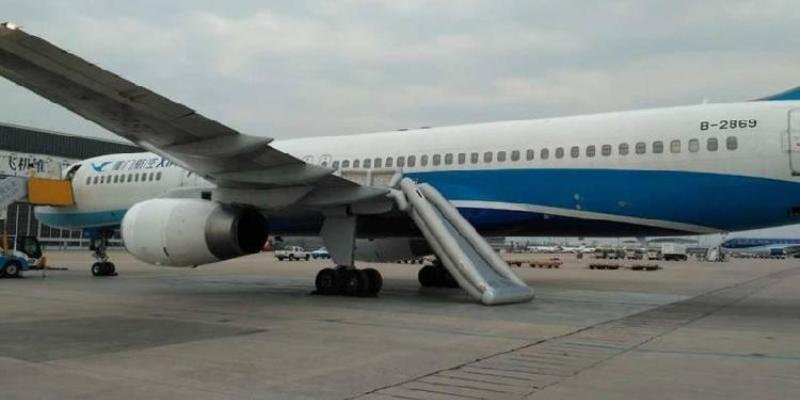 A Beijing Airport passenger accidentally deployed the emergency chute to her airliner pulling the lever to its emergency exit – right after she was told not to touch it.

A Xiamen Airlines flight had been preparing to leave Beijing Capital International Airport Monday morning. A Weibo user said airline staff had just completed the safety announcement in which passengers were explicitly told “not to touch the emergency doors unless it was an emergency” when a passenger simply opened the door.