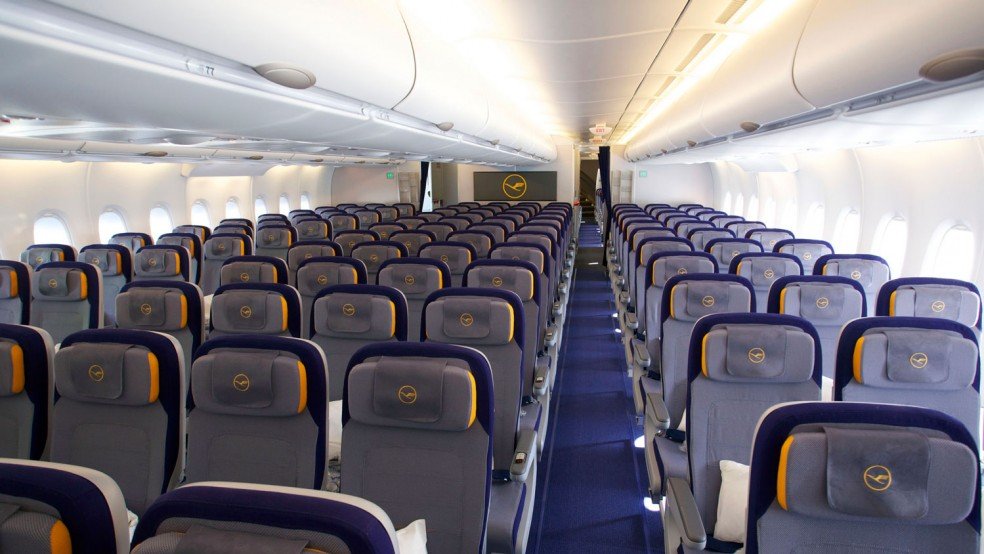 Brussels Airlines has operated 3,000 flights without passengers this winter to avoid losing take-off and landing slots.

The airline’s parent company, Lufthansa Group, confirmed that 18,000 flights had been flown empty, including 3,000 Brussels Airlines services, according to a report in The Bulletin.

EU rules require that airlines operate a certain percentage of scheduled flights to keep their slots at major airports.

Under these “use it or lose it” regulations, prior to the pandemic carriers had to utilise at least 80pc of their scheduled take-off and landing slots.

This was revised to 50pc as coronavirus saw travel become increasingly difficult – but airlines are still struggling to hit this target.

As a result of Lufthansa Group’s latest figures, the Belgian federal government has written to the European Commission, calling for a change to the rules on maintaining slots.