Finnair to resume flights to 40 destinations from July 1st 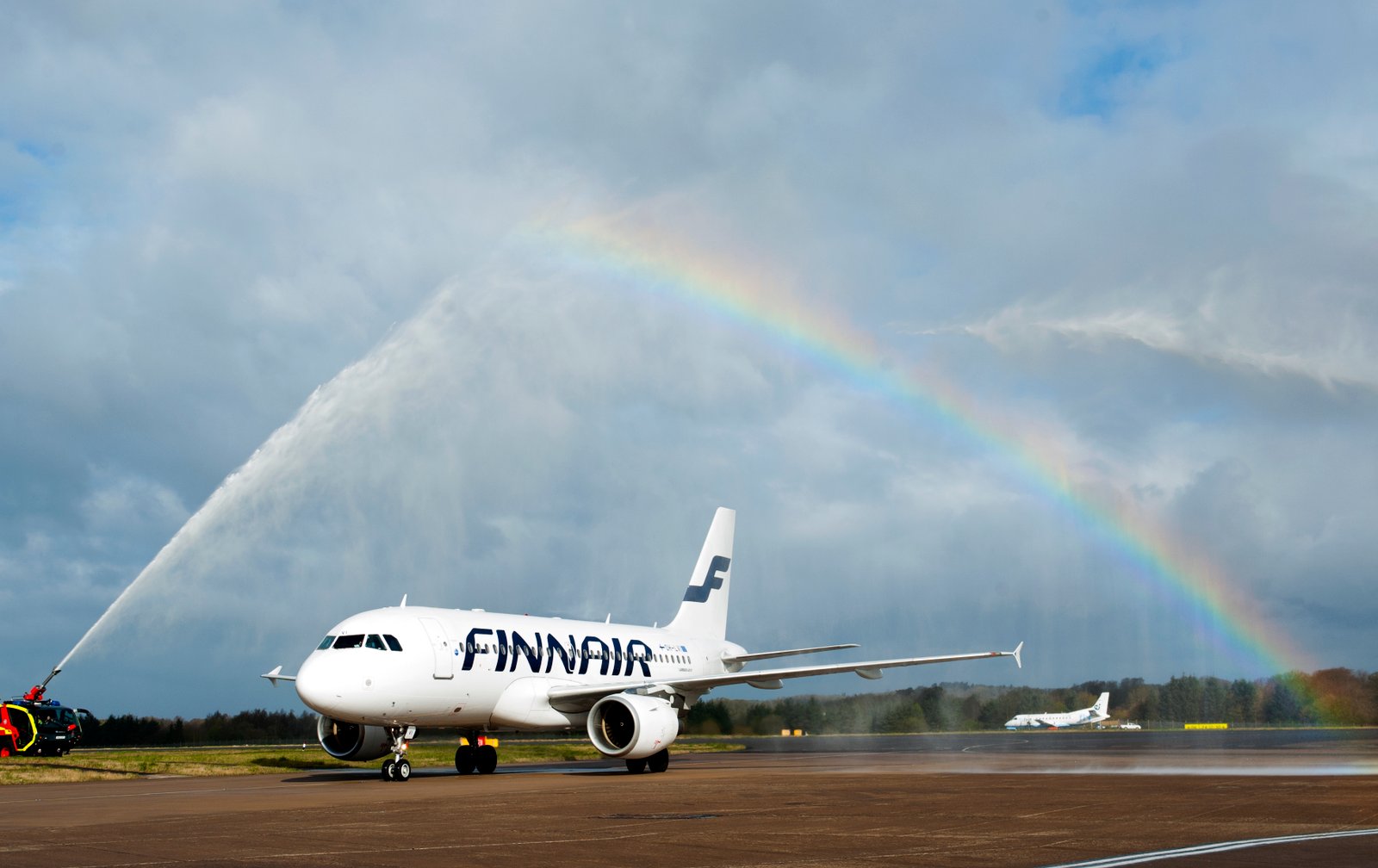 From July, Finnair will gradually add frequencies and routes back to its network.

Finnair will review its schedule on a monthly basis and will update it as travel restrictions are removed and demand starts to recover.

Finnair will flexibly add flights as demand develops. The flight schedule will also take into account the changes in travel restrictions in different countries.

Finnair’s long-haul operations will commence in phases from July, with strong focus on Asia, which is strategically important for Finnair. Finnair will fly to Beijing, Hong Kong, and Shanghai in Greater China (subject to government approval); to Nagoya, Osaka and Tokyo Narita in Japan; and to Singapore, Seoul and Bangkok. Long-haul operations are supported by the cargo demand. In August, Finnair will start flights to Delhi and to New York, and in November to Tokyo Haneda airport. Finnair also has flights to Miami, Krabi and Phuket during the winter holiday season.

In July, Finnair will operate six domestic routes in Finland, flying to Kuopio, Mariehamn, Oulu, Rovaniemi, Turku and Vaasa. In August Finnair will start flying to Ivalo and Kittilä in the Finnish Lapland, and in September operations start to Kuusamo and Tampere. Finnair will not operate to Joensuu, Jyväskylä, Kajaani, Kemi or Kokkola during summer 2020. Decisions for these five destinations for winter 2020/2021 will be made later on, when there is more visibility to how the demand develops.