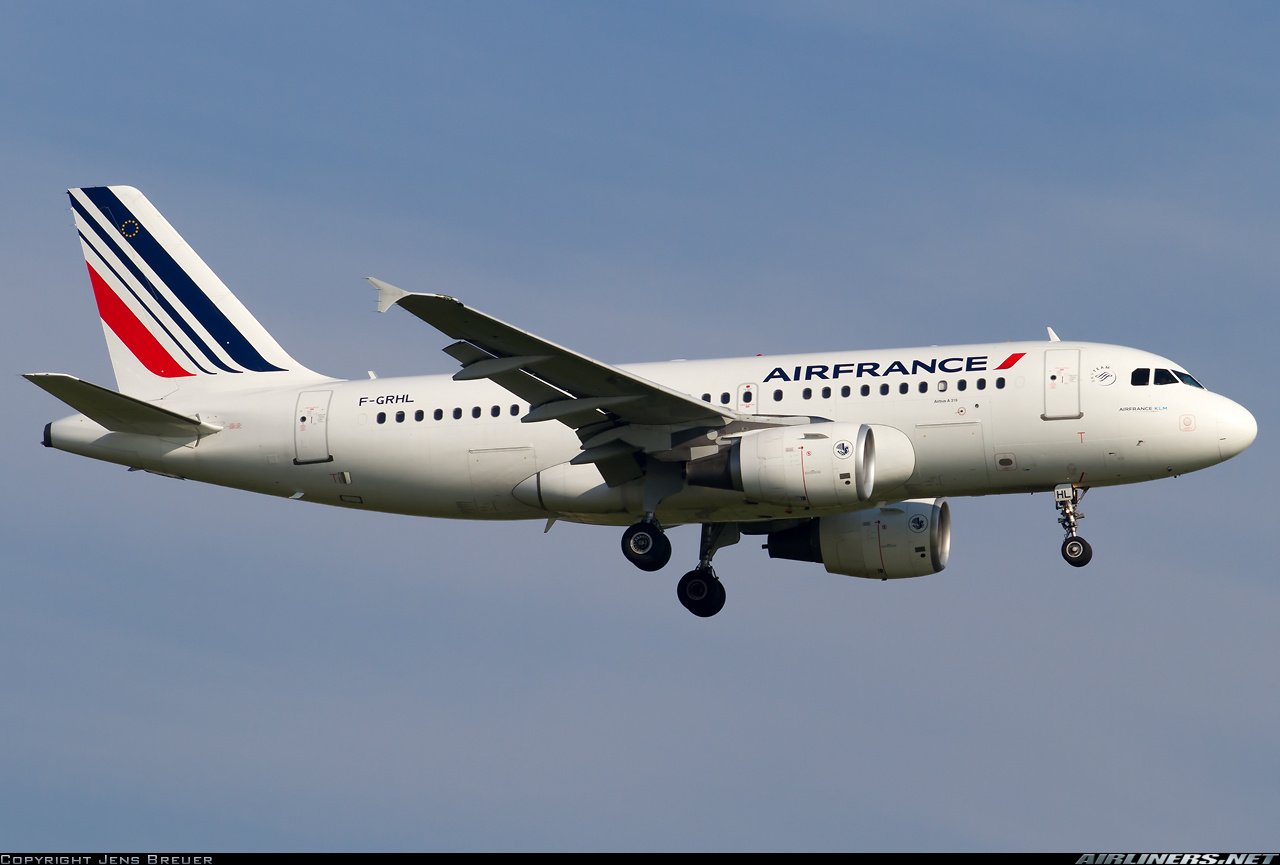 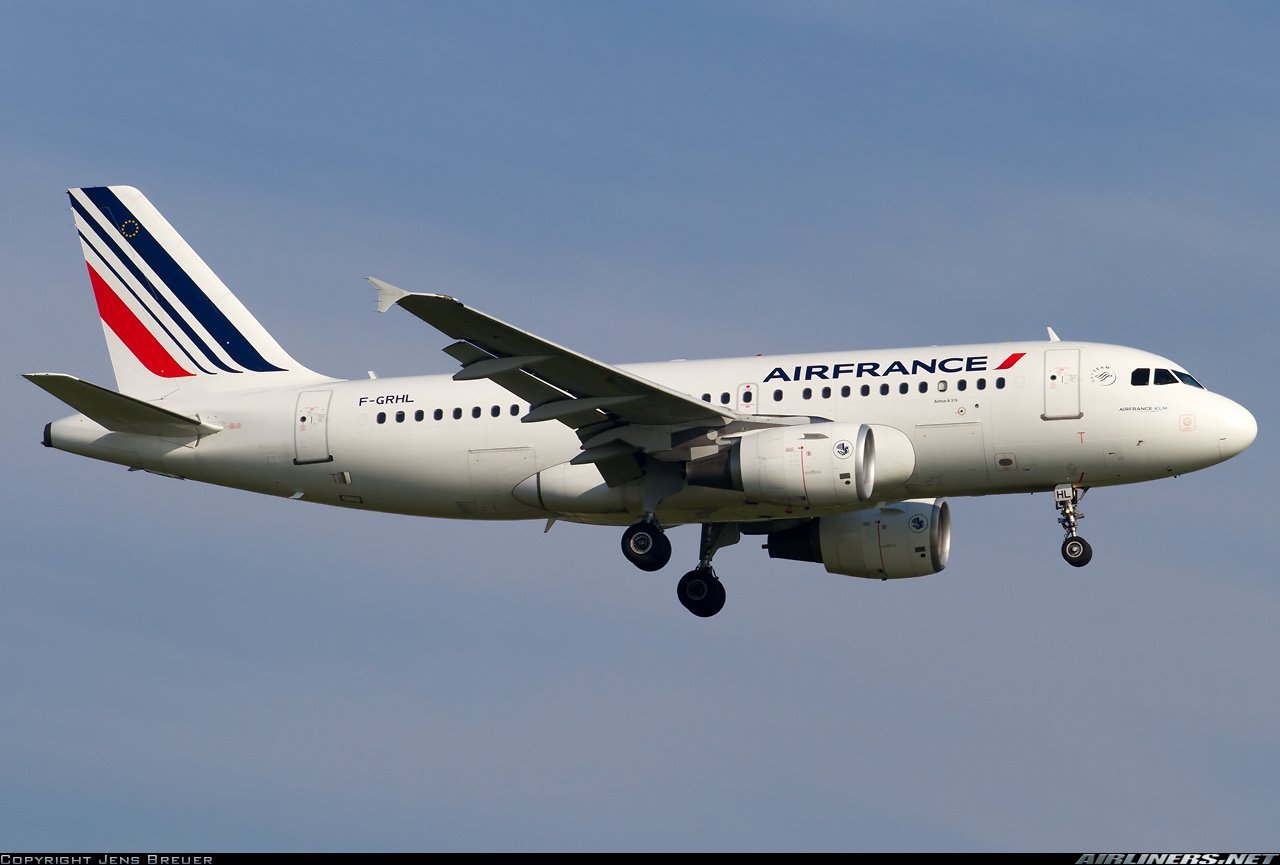 A passenger found out that a woman was hiding a baby in her hand luggage on board Air France flight.

A passenger of flight Air France #AF1891 from Istanbul to Paris CDG was shocked after finding out a woman was carrying a baby son in her hand luggage Monday night, Planet.fr reports.

The bag belonged to a woman sitting at the back of the Airbus A319 (registration F-GRHL). A passenger sitting at the row behind noticed that something moved inside. He alerted the crew who discovered a baby of 2 years old. The woman and the baby then were redirected towards the front of the plane.

Air France press service confirmed the information and said the child was traveling without a ticket.