Virgin Atlantic is naming its newest aircraft in honour of her late majesty, Queen Elizabeth II 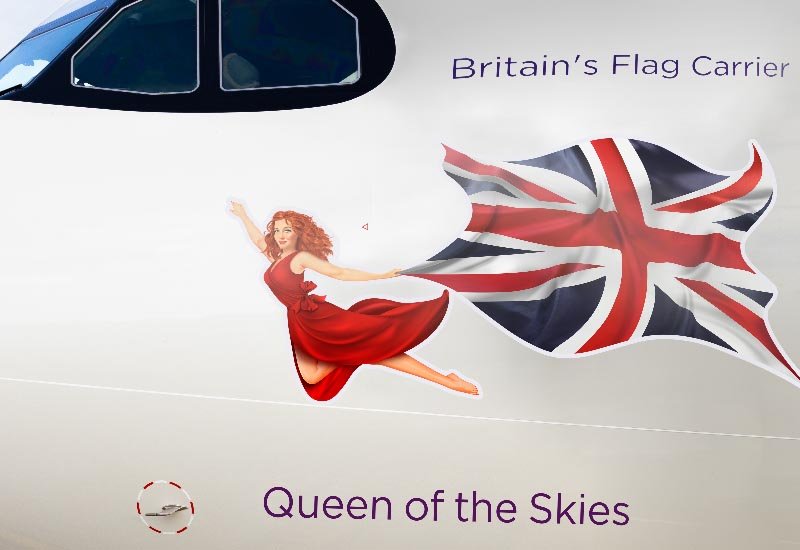 Virgin Atlantic names its planes with female icons, the latest aircraft will be named after the late Queen Elizabeth II, who passed in September 2022.

The airline’s brand new Airbus A330neo has the registration G-VEII, and is the second of Virgin Atlantic’s aircraft to be named Queen of the Skies.

Back in 2004, her late majesty unveiled an Airbus A340-600 with the same name at a ceremony in Toulouse. 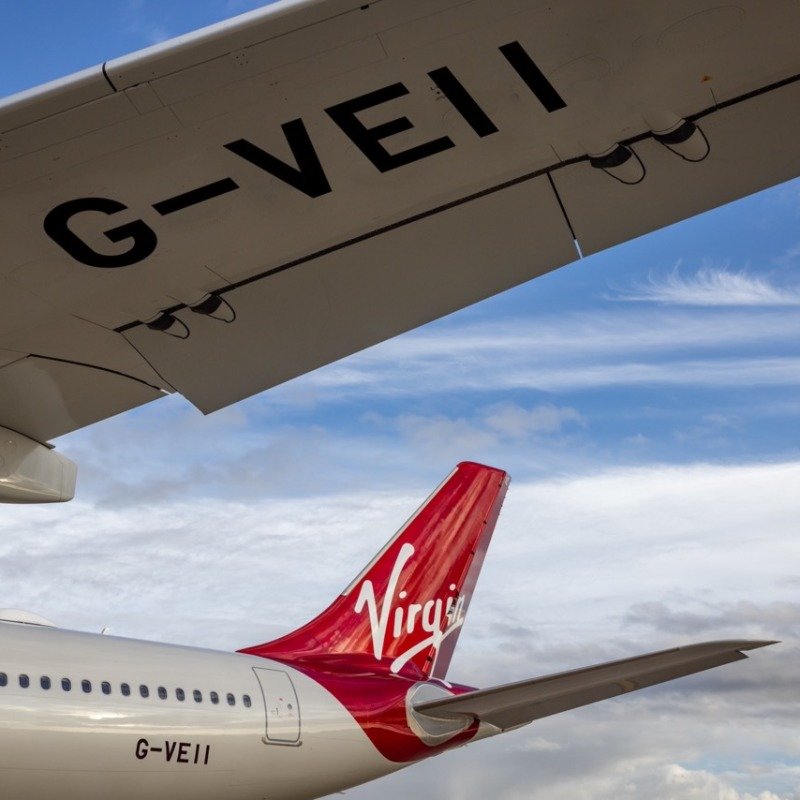 Virgin Atlantic has a long history of naming its aircraft after inspirational women, including Diana in tribute to Princess Diana.

Queen of the Skies is the fourth Airbus A330neo to join Virgin Atlantic’s fleet. The other three are Billie Holiday (G-VJAZ), Space Oddity (G-VTOM) and Eliza Doolittle (G-VLDY). Virgin Atlantic is committed to flying the cleanest, greenest fleet in the sky and it has ordered 12 more Airbus A330neos to join its fleet.