United Airlines plans to resume more than 40 routes in November 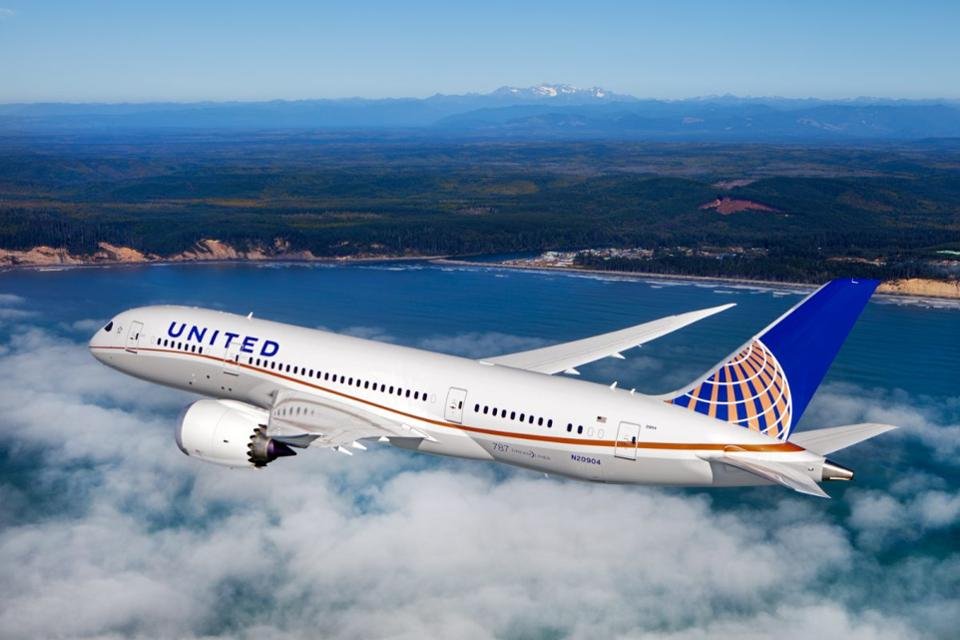 In a gradual resumption the airline plans to fly 44% of its schedule in November compared to 2019, and an increase of 4 points compared to October 2020.

United Airlines announced it plans to resume flights on nearly 30 international routes in November, including flights to cities in Asia, Europe, and South America. Additionally, the airline continues to strategically rebuild its domestic and international network by offering passenges / customers service to popular leisure destinations in the Caribbean, Hawaii, Central America and Mexico.

Domestically, United intends to fly 49% of its schedule compared to November 2019.

Internationally, United intends to fly 38% of its schedule compared to November 2019, which is a 6-point increase compared to October 2020. The airline intends to resume 29 international routes to cities in Asia, Europe and Latin America, including:

Throughout Latin America and the Caribbean, United is adding 26 new routes for November, including: