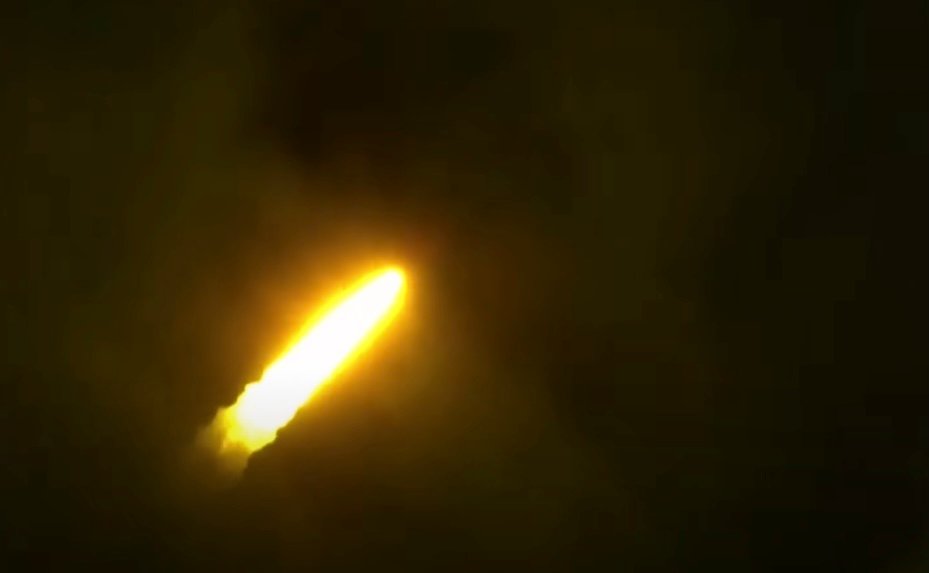 Italy’s Vega rockets have been grounded and an investigation is under way after the latest model failed on its second mission, destroying two Earth-imaging satellites and further complicating Europe’s access to space on top of the war in Ukraine.

“Unfortunately we can say that the mission is lost and I want to deeply apologise,” Arianespace Chief Executive Stephane Israel told a video feed of the launch, monitored via space.com.

A spokesperson for Arianespace said both the Vega C and its Vega predecessor had been grounded pending the findings of an investigative commission co-chaired by technical officials from the European Space Agency and Arianespace itself.

Israel told reporters the commission would consult independent experts and propose “robust and long-lasting corrective actions to guarantee a safe and reliable return to flight”.

Italy’s Vega C rocket is due to play an increasingly crucial role in Europe’s access to space after Moscow’s invasion of Ukraine forced Arianespace to stop using Russian Soyuz vehicles.

Italian Industry Minister Adolfo Urso expressed “full confidence that the launches will resume soon,” without saying why he was optimistic.

But Arianespace has been forced to scrap plans to announce a Vega C launch schedule for 2023 in coming weeks.