The U.S. Air Force rolled out the new America’s B-21 Raider stealth conventional and nuclear bomber 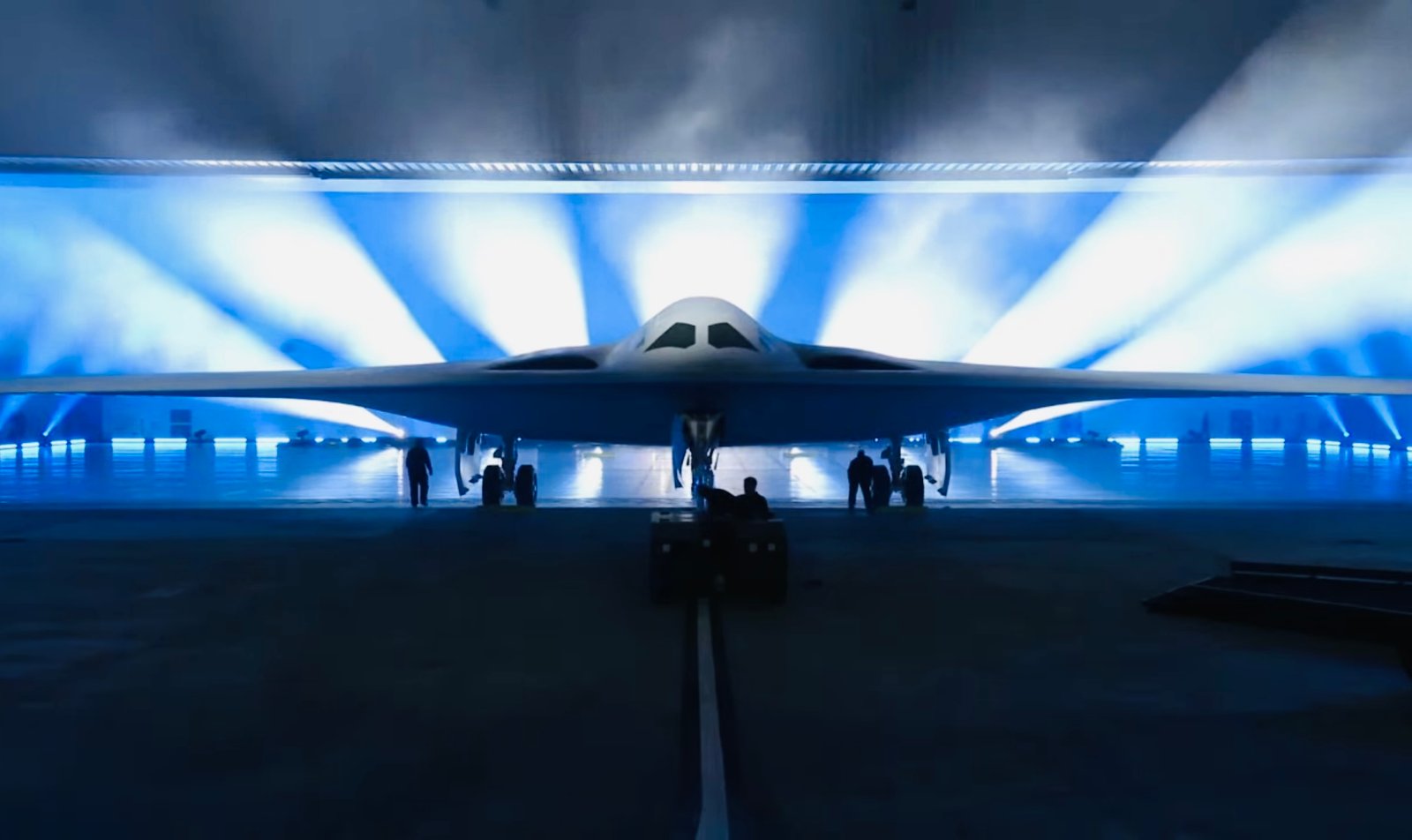 The U.S. Air Force rolled out America’s new B-21 Raider stealth bomber at an unveiling ceremony hosted and sponsored by Northrop Grumman in Palmdale, California.

The slickly choreographed ceremony at B-21 manufacturer Northrop Grumman’s facility in Palmdale, California opened with the US national anthem as older bombers roared over a crowd that included top US officials.

The first test aircraft completed loads calibration testing earlier this year, before undergoing verification and validation testing of its structural design prior to flight. Further integration and ground testing is ongoing.

Many specifics of the aircraft are being kept under wraps, but the plane will offer significant advances over existing bombers in the US fleet.

Like the F-22 and F-35 warplanes, the B-21 features stealth technology, which minimizes an aircraft’s signature through both its shape and the materials it is constructed from, making it harder for adversaries to detect.

The plane is also built with an “open system architecture, which allows for the incorporation of “new weapons that haven’t even been invented yet.