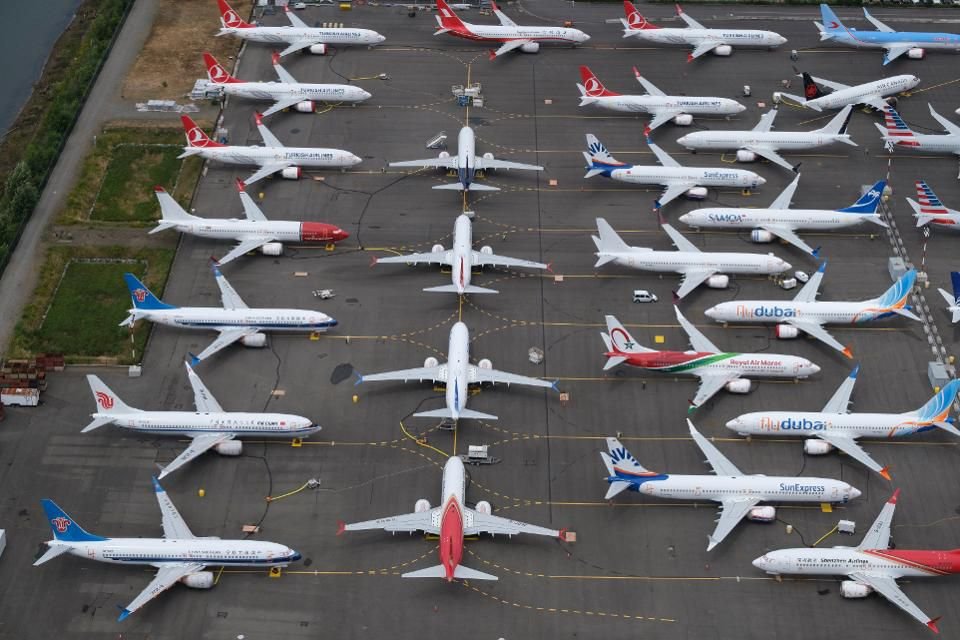 The FAA decided it will inspect and certify al Boeing’s MAX planes coming out of storage before they are delivered, a task previously delegated to Boeing.

Following that, Boeing will face the complex task of retrofitting roughly 400 aircraft it has produced since the 737 MAX was grounded in March in the wake of two deadly crashes, as well as reversing steps taken to preserve the planes while they were idled.