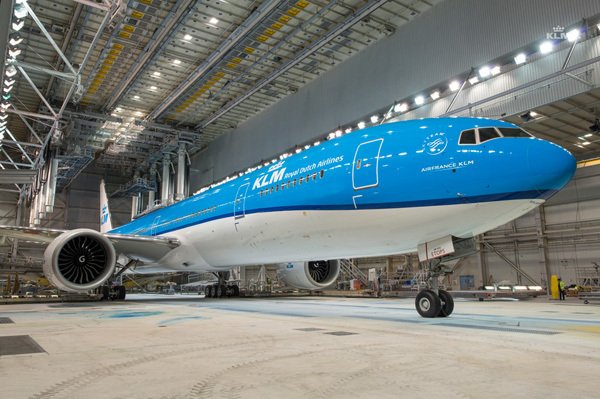 The move puts the future of the Dutch arm of Air France-KLM into jeopardy, with KLM saying it would not remain afloat without a massive government infusion to save the world’s oldest airline, now hit hard by the coronavirus pandemic.

“The planned state aid is not going through. It’s disappointing but that’s the case,” Finance Minister Wopke Hoekstra told reporters after talks with KLM.

“It’s really important now that everybody take their responsibility and realise that KLM is in an existential crisis,” the minister said.

The Dutch cabinet’s decision follows a day of intensive talks between KLM and its unions to try and reach accord over the bailout deal, which Hoekstra said would only go through if the airline adhered to a number of tough cost-cutting measures.

The minister gave KLM and unions representing pilots, cabin and ground crew until 12:00 pm (1100 GMT) on Saturday to sign the agreement to unlock the second tranche of the 3.4 billion euro injection.

While talks are still ongoing with several unions, the Dutch pilots’ union VNV have refused to sign what they termed a “last minute” change to conditions for the deal.