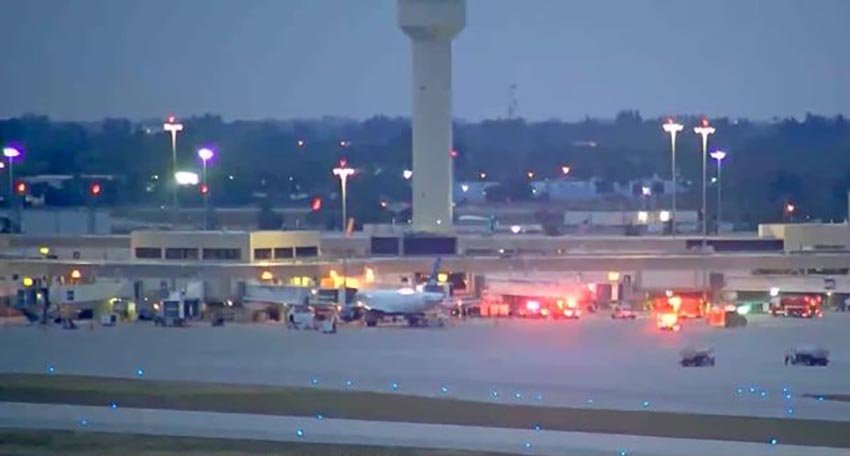 A man aboard the flight headed from Palm Beach to Philadelphia made a remark about an explosive, causing the evacuation of Concourse C at Palm Beach International Airport, Palm Beach County Sheriff’s spokesperson Teri Barbera told Fox News Digital.

“Apparently, a passenger made an utterance that there was a bomb in his bag(s),” Barbera said in a statement.

The person who made the threat was arrested by the FBI, she said.

The area was evacuated so bomb-detection dogs and the sheriff’s bomb squad and the FBI could check two passenger bags. Noting was found.