Norwegian flew only eight aircraft on average in January 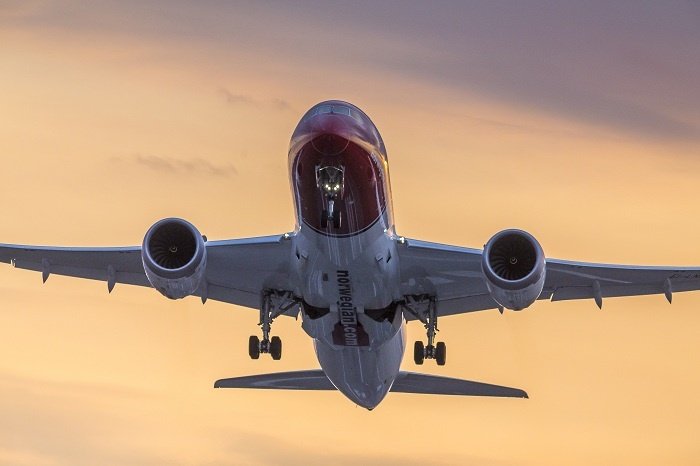 Norwegian flew an average of just eight aircraft in January, mainly on domestic routes in Norway due to strict travel restrictions.

In January, Norwegian only flew 74,224 passengers. The passenger traffic was down by 99 per cent, and the load factor was just 35.9 per cent compared to 81 per cent the same period last year.

In a statement, Jacob Schram, Chief Executive of Norwegian, said: “The pandemic continues to have a negative impact on our business as travel restrictions remain.”

“We are doing everything in our power to come out of the examinership as a stronger, more competitive airline, and we look forward to welcoming more customers on board as travel restrictions are lifted.”

Norwegian entered bankruptcy protection in Ireland in November and in Norway in December.