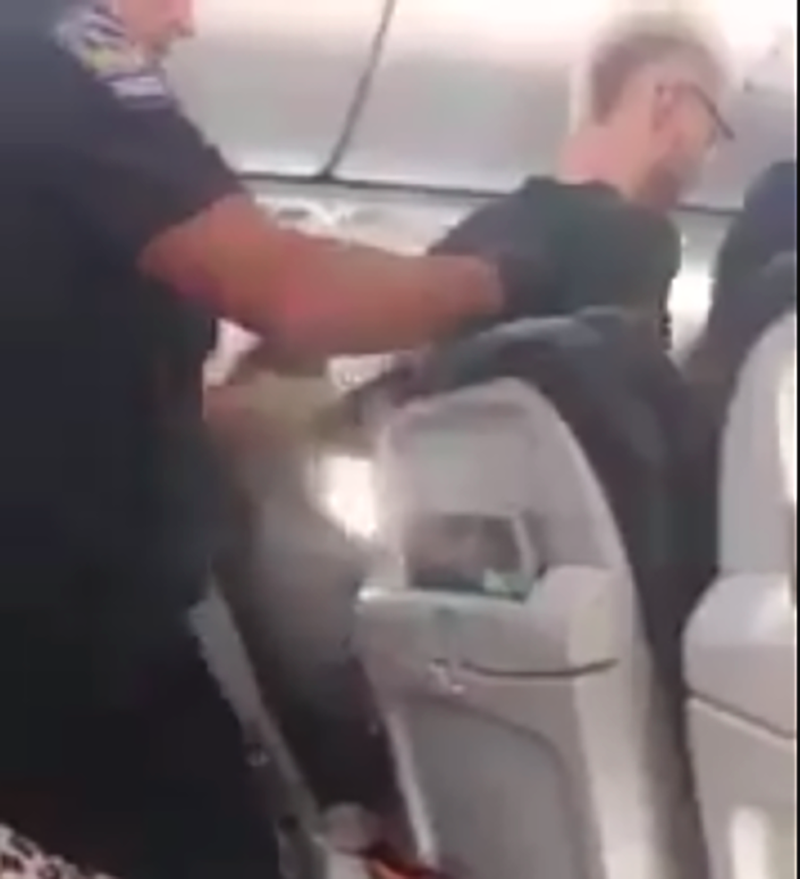 Vid from girl on @AlaskaAir flight from NYC to Seattle, delayed bc officials say a man tried to open a door mid-air pic.twitter.com/Ym38Hu0qCz

Alaska Airlines flight 7, traveling from New York City to Seattle, made an emergency landing at the Twin Cities airport about 9:45 a.m.

Once on the ground, an “unruly passenger” who, according to flight crew, had attempted to open an exterior door on the plane was removed by law enforcement. 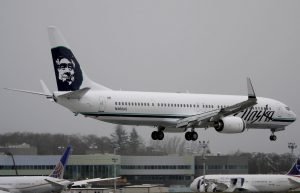 The plane, a Boeing 737 900 ER carrying 181 passengers, was delayed for roughly two hours.

An airport spokeswoman confirmed that a man was removed from the flight by police and taken to a nearby hospital, and that the investigation would be taken over by the FBI.

She added the man had been restrained on the flight and had his hands tied behind his back when airport police first made contact with him, but no injuries were reported.