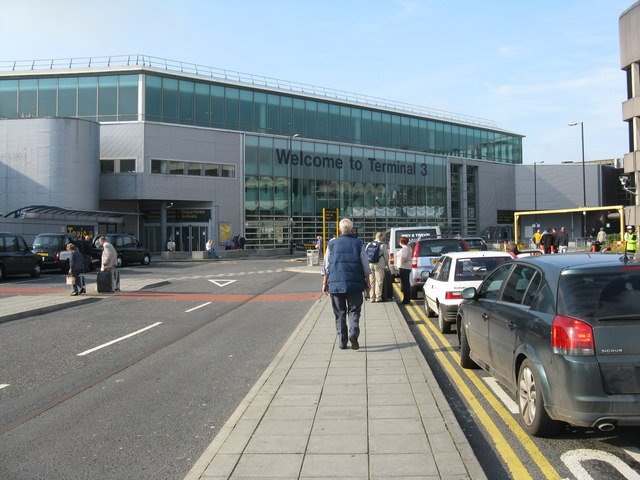 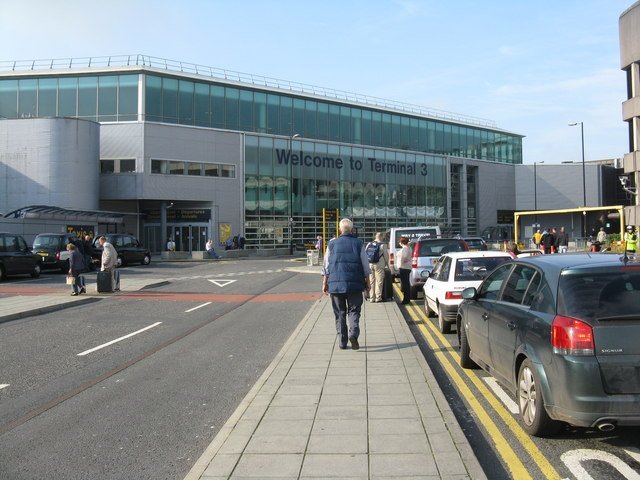 A passenger died when she suffered a fit moments after landing at Manchester Airport.

The 39-year-old woman collapsed in the arrivals hall at Terminal 3 on Saturday night.

Paramedics were called and administered CPR. Despite the medical attention the woman died at the scene, a spokesman for Greater Manchester Police said.

The woman and her family had just arrived on their flight when she collapsed inside the terminal building.

A spokesman form GMP said: “At approximately 8.05pm on Saturday police were called to T3 to reports that a woman was having a fit. Police attended as did medical personnel. However, she passed away at the scene.”