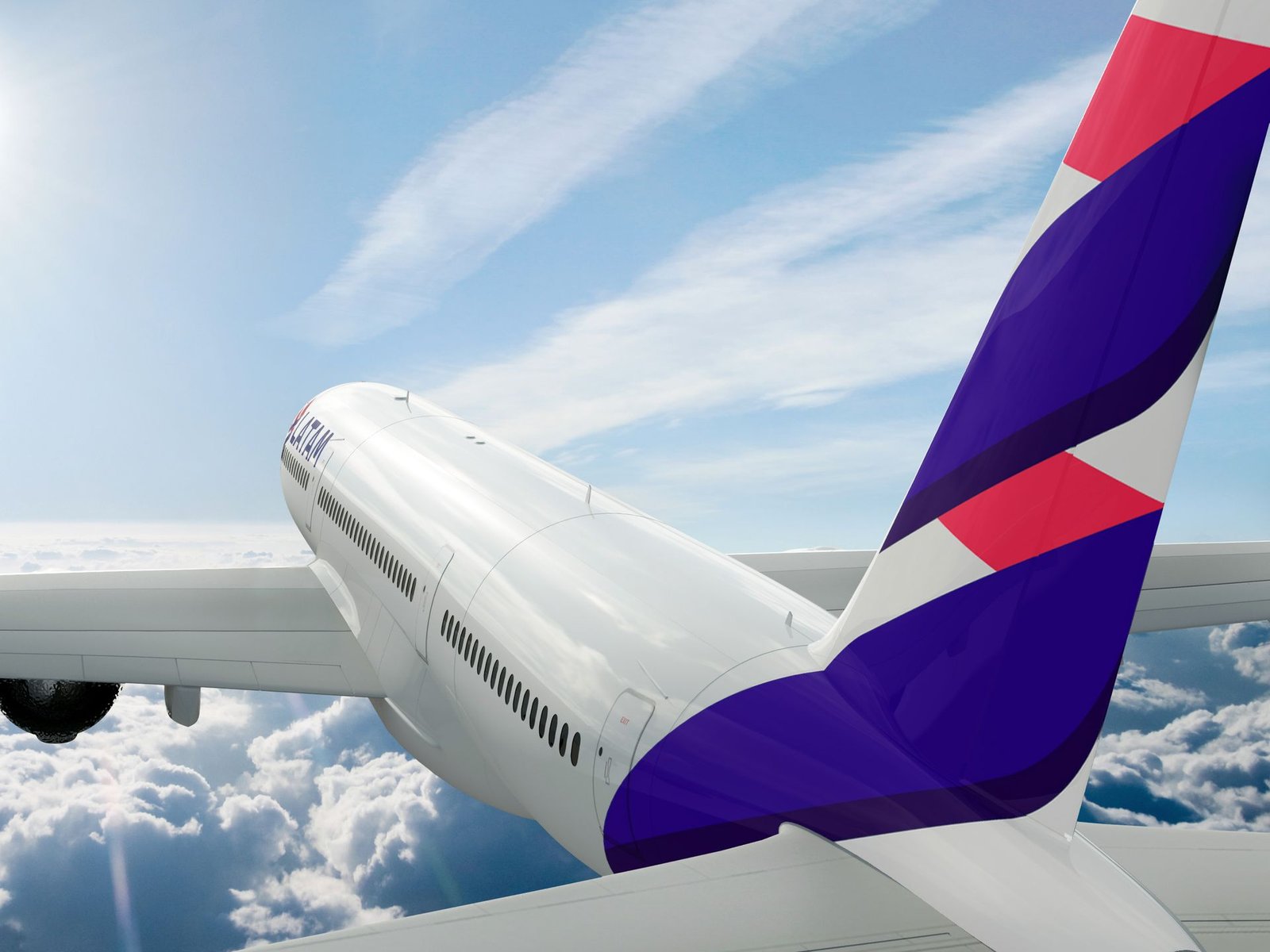 LATAM Airlines Group, which is the partnership of TAM and LAN Airlines have revealed their new aircraft livery at simultaneous launch events in countries where the group operates!

“In the coming days, aircraft with the new LATAM image will take to the skies, representing an historic milestone for the leading airline group in Latin America,” said Enrique Cueto, CEO of LATAM Airlines Group.  “It will be a gradual change with the principal objective of simplifying and improving the travel experience of our passengers. In the coming weeks, our passengers will start to experience LATAM with the ability to book tickets via the LATAM website, accumulate kilometers using LATAM’s frequent flyer program, check-in at LATAM counters, relax in LATAM VIP lounges and most significantly, fly on LATAM-branded aircraft.  We will continue to optimize the most extensive route network in Latin America, the most modern fleet in the region and invest in digital solutions to offer our passengers a more personalized travel experience.”

The first flight of the LATAM group will be operated by a Boeing B767 that will depart from Rio de Janeiro on May 1st for a one-off flight to Geneva to collect the Olympic torch. The aircraft will then return on May 3rd back to Brasilia where the starting place of the 2016 Olympic Torch Relay will take place, transporting the torch to more than 300 Brazilian cities.

More than 50 aircraft are expected to be rebranded into the LATAM colours before the end of 2016 with plans for the whole fleet-wide process to be finalised by 2018. Each aircraft will take between 6 and 12 days to paint.