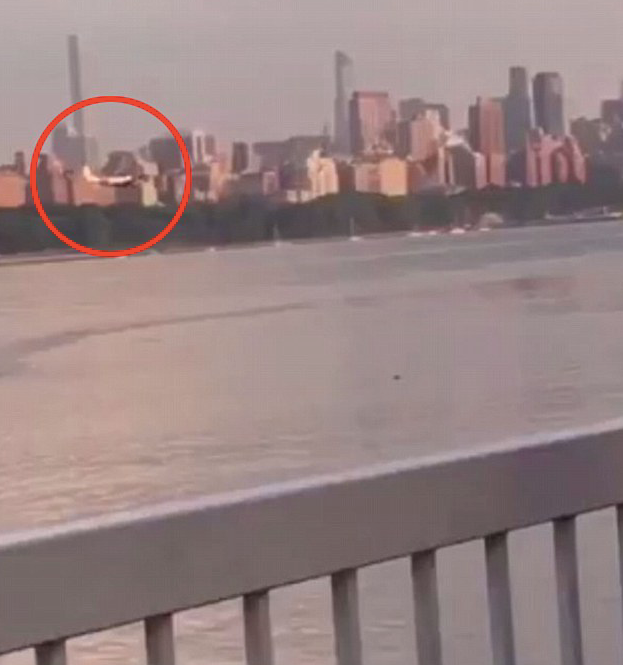 The pilot of a small World War II fighter plane was killed after his aircraft crashed into the Hudson River.
William Gordon, 56, was trying to crash land the World War II vintage P-47 Thunderbolt aircraft after experiencing mechanical issues when it went down on Friday.
Gordon’s body was recovered from the aircraft around 10.30pm, three hours after the plane crashed.