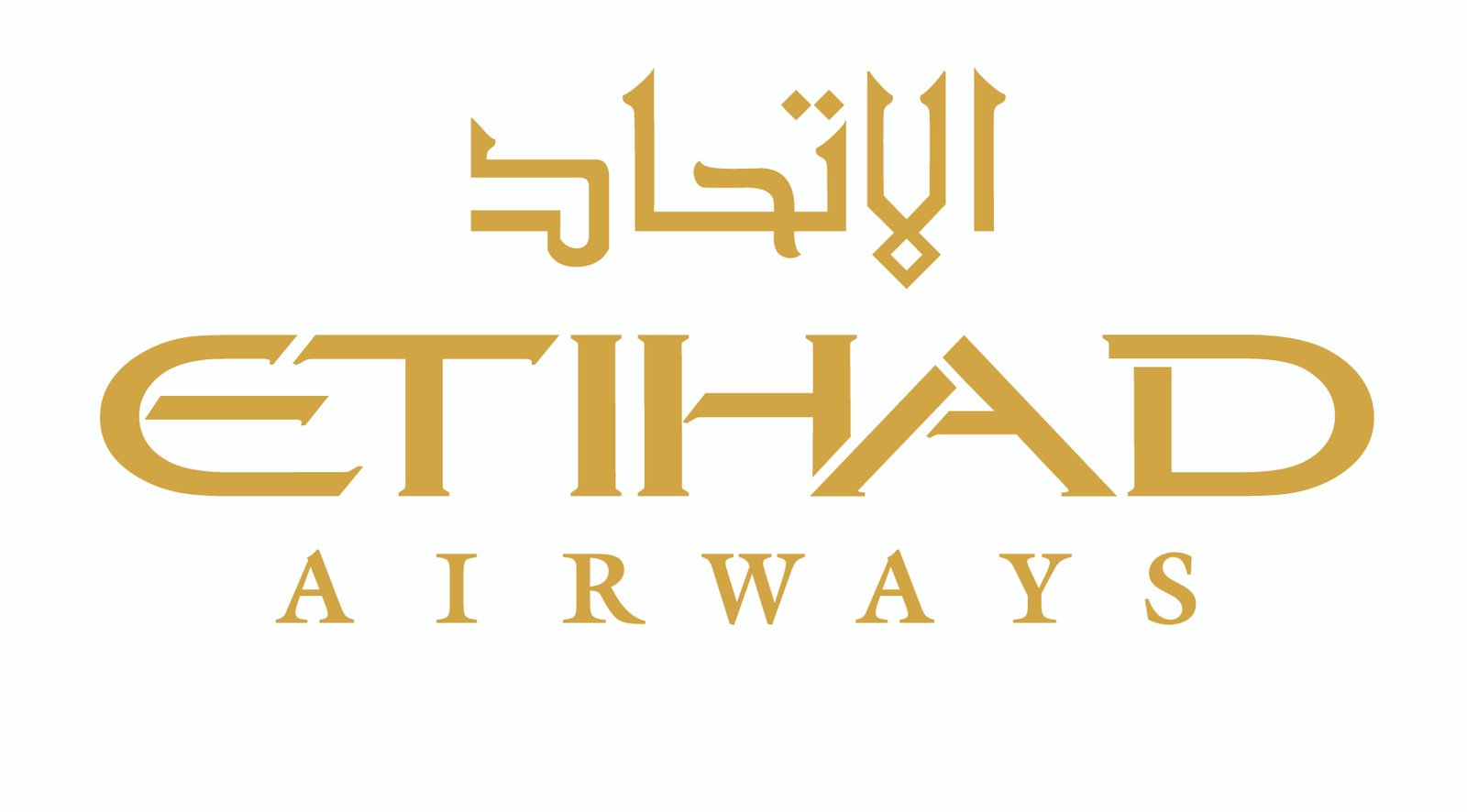 Abu Dhabi based Etihad Airways have announced a recent appointment in their executive staff. They have appointed Lindsay White as the new Vice President of Operations in the Asia and Pacific market. In this role, White will assume responsibility for the entire Asia Pacific region, adding China, Japan, Korea and Thailand to his current portfolio of Australia, New Zealand, Indonesia, Malaysia, Philippines, Singapore and Vietnam.

White brings more than 30 years of aviation industry experience to the role, having held various senior management positions at British Airways before joining Gulf Air in 2005 as its general manager in Malaysia and Brunei. He subsequently joined Etihad Airways as its country manager in Malaysia.