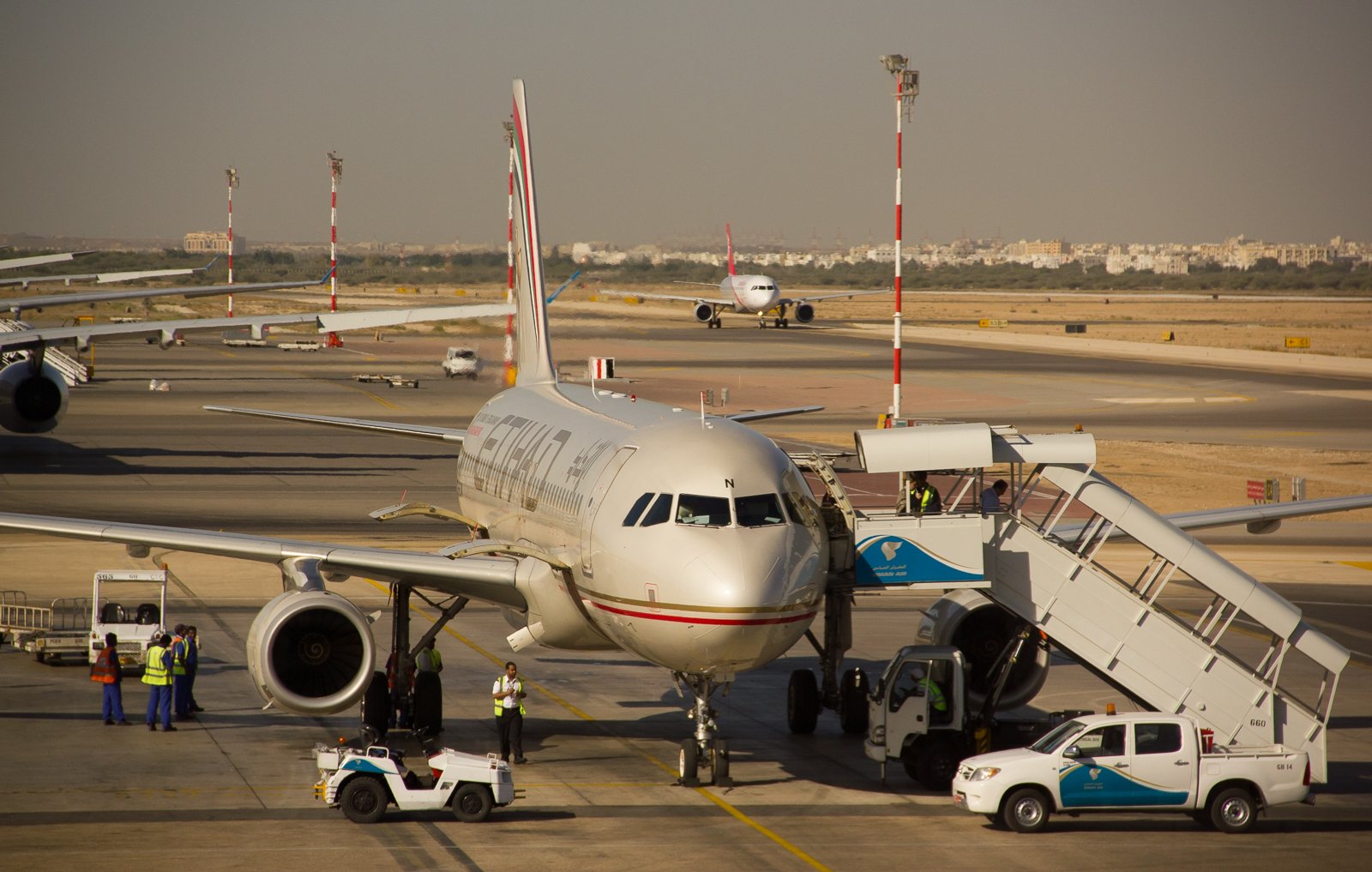 Etihad Airways have announced an expansion of routes out of Istanbul Airport. They will expand services to Istanbul with a 4x per week service to Sabiha Gokcen Airport starting on July 1st of this year. The service will be operated by the airline’s Airbus A320-200 and will have 16 seats in Business with 120 in Economy.

The airline already operates a service to Istanbul Ataturk Airport but market demand has created an opportunity for Etihad to strive even further within the Turkish market.

James Hogan, President and Chief Executive Officer for Etihad Airways said: “Istanbul is a critically important market within our global network and we plan to serve both city airports to support our wider expansion plans. We have seen an increasing number of guests travelling between both the United Arab Emirates and Turkey and we want this trend to continue and grow during 2016. The timing of the service is excellent to attract local travellers between Abu Dhabi and Istanbul, whilst also enabling seamless connectivity with markets in the GCC, Indian Sub-Continent, Northern Asia, Southern Asia and Australia.

Etihad Airways launched services to Istanbul back in June 2009 and now operate daily services to the Turkish capital with their Airbus A330 aircraft. Etihad are due to feature their Boeing B787-9 aircraft on the Ataturk route in the coming months.