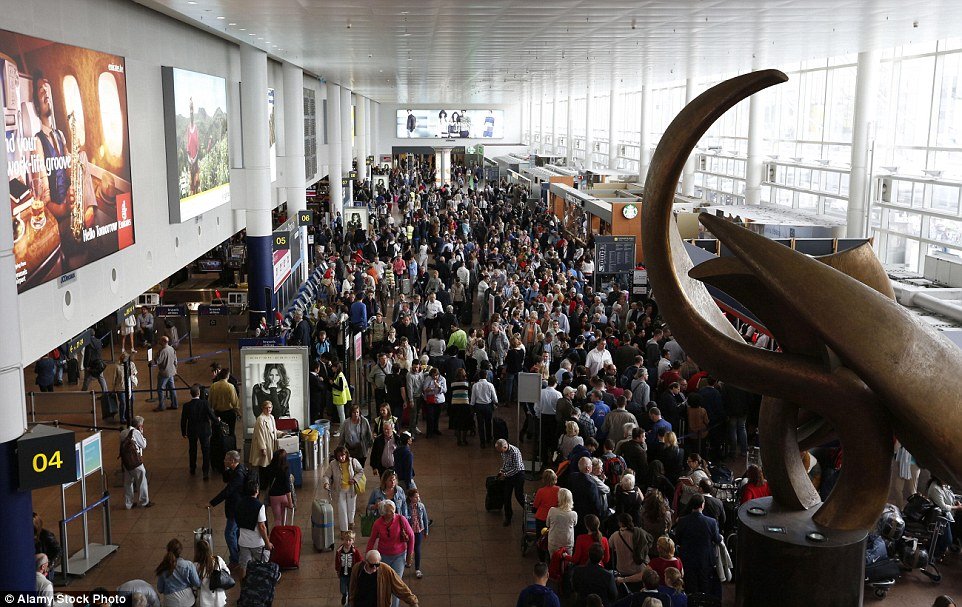 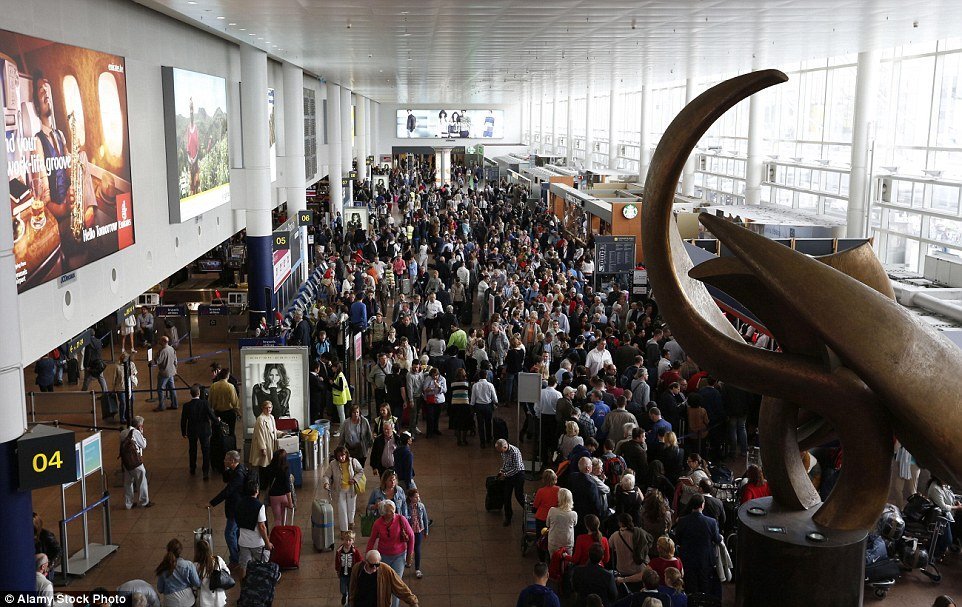 The departure hall at Brussels international airport has partially reopened nearly six weeks after it was damaged during terrorist attacks on the Belgian capital.

More than 30 people died in the March 22 terrorist attacks, in which suicide bombers blew themselves up in the airport departure hall and at the city’s Maelbeek underground railway station.

On Sunday afternoon, about 400 passengers used the reopened departure hall to check in for flights to Malaga, Lisbon and Palma de Mallorca, the airport said in a statement.

Its passenger capacity is expected to return to full by mid-June.