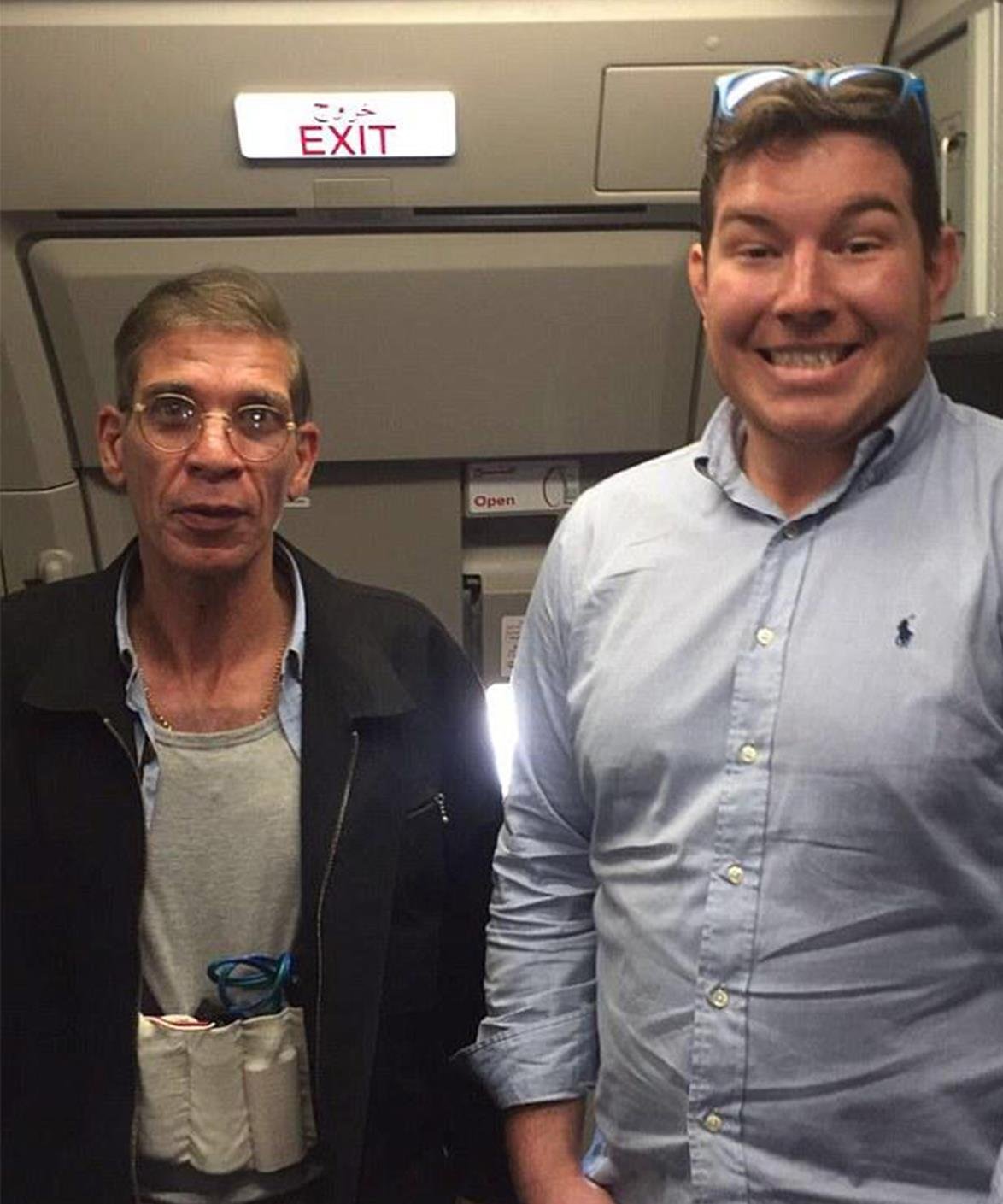 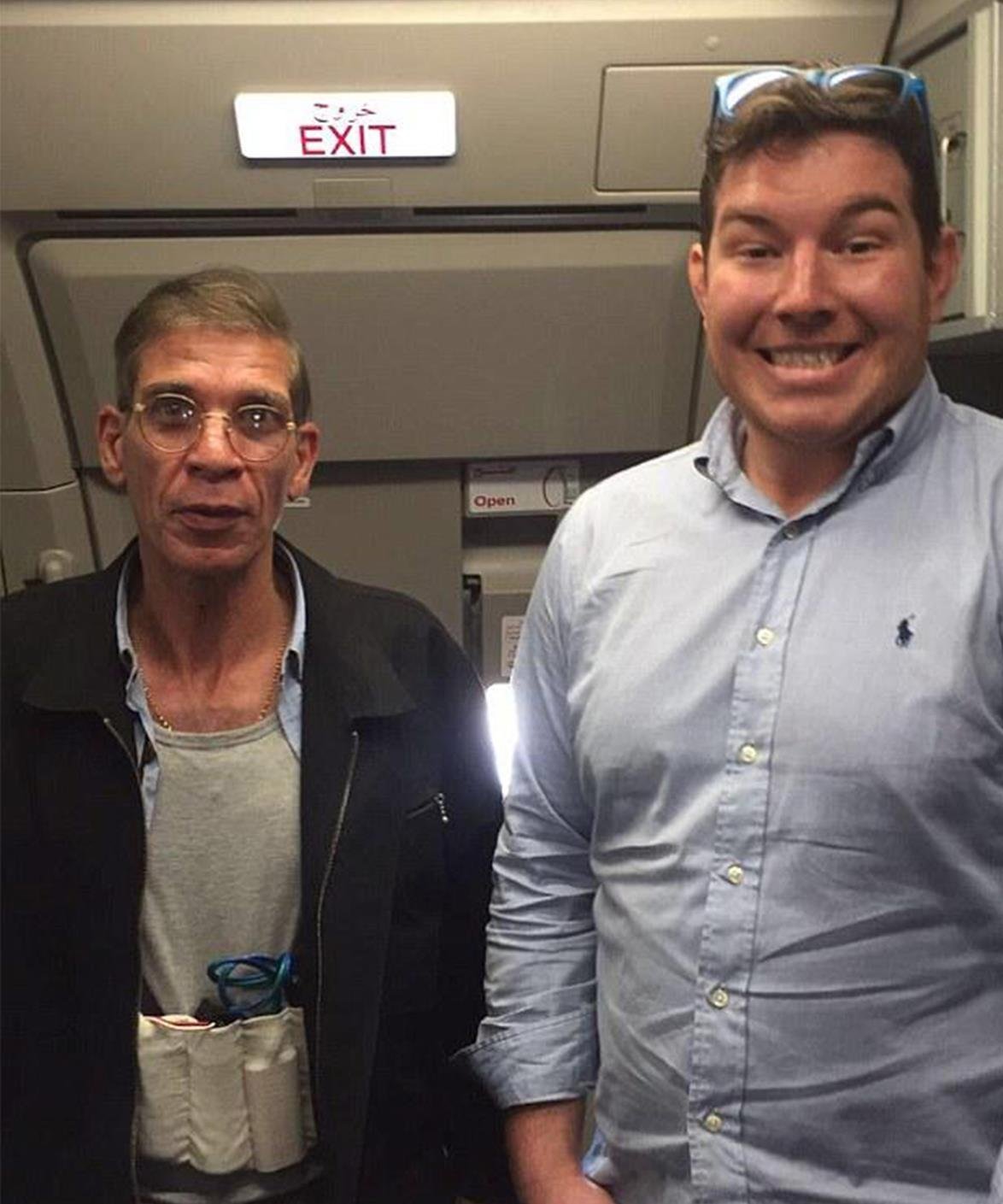 On Tuesday shockwaves were felt around the world when news broke of a man hijacking an EgyptAir flight. Bizarrely, one passenger was game enough to get a selfie with the offender.

But the man he’s standing next to is in fact Cyprus hijacker Seif Eldin Mustafa, who held up EgyptAir flight MS181 with 62 passengers on board.

Mr Innes told the Sun: “I’m not sure why I did it – I just threw caution to the wind while trying to stay cheerful in the face of adversity.”

He said the photo, which was taken by a member of the cabin crew, was the “best selfie ever”.