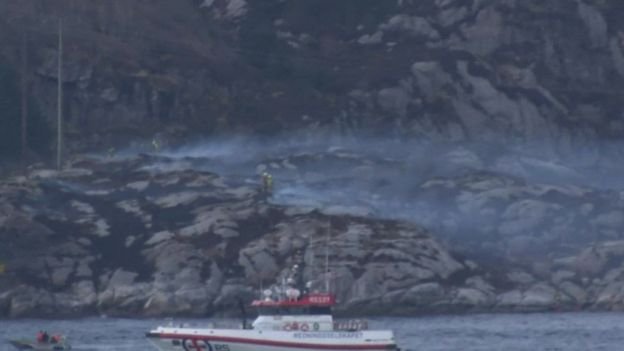 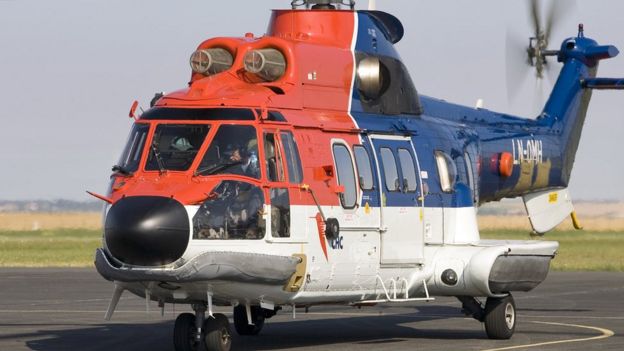 All UK commercial passenger flights of the Airbus EC225LP Super Puma helicopters have been grounded by the UK’s Civil Aviation Authority, following a crash in Norway. 1 Briton, 11 Norwegians & 1 Italian who were onboard are presumed dead at this time.

Other companies who operate the aircraft such as BP & Statoil have suspended the use of the aircraft model until the investigation has been concluded. This means that they are unable to carry oil and gas workers.

“Following the accident, the UK CAA has issued an instruction to stop any commercial passenger flights by UK operators flying the Airbus EC225LP helicopter,” a CAA statement said. This mirrors action taken by the Norwegian CAA.”

The Super Pumas operate more than 140,000 helicopter flights in the UK per year. The Super Puma involved in the accident came down in Norway when it was flying from the Gullfaks Oil Field to Bergen Flesland. A rescue operation was launched and was ended within hours of the crash due to the lack of survivors found.

The AAIB (Air Accidents Investigation Branch) are due to head to Norway due to their expertise in the investigations of many helicopter crashes in this area. This isn’t the first time that the AAIB have been sent out to investigate such accidents.

In 2012, a EC225 Super Puma went down twice in Scotland and were both blamed on suspected “gearbox problems”. The EC225’s were then given the “ok” to fly again in 2013. There are currently more than 220 of this helicopter in service.