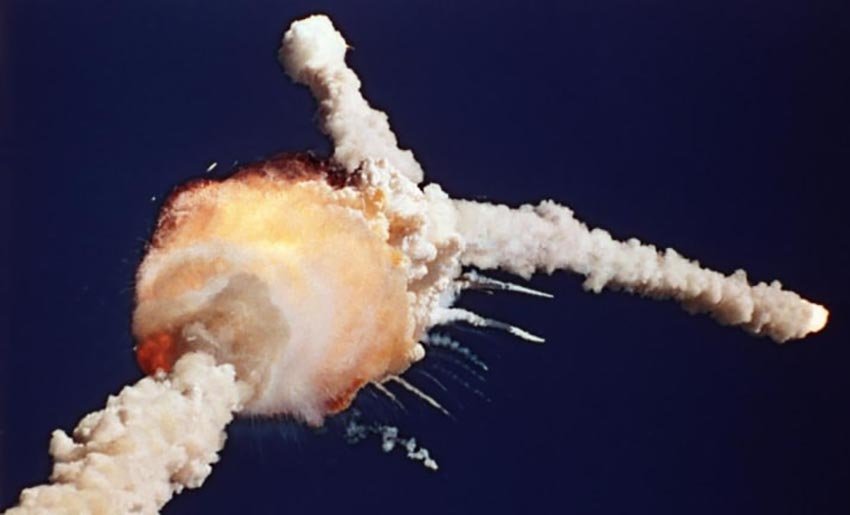 Nasa has confirmed the recovery of debris from the Challenger spaceship that exploded less than two minutes after its launch and killed all seven members onboard in 1986.

In Thursday’s announcement, the space agency said the “artifact” was discovered by a film crew that was in search of aircraft from the second world war off the east coast of Florida.

Divers found a human-made element that was covered in sand and, given the location was near Florida’s “space coast” where the mission was launched from, they reached out to Nasa.

The 1986 disaster that killed all seven members onboard was portrayed in the 2020 Netflix documentary Challenger: The Final Flight.