‘My power’s really low, so this may be the last image I can send, don’t worry about me though’ 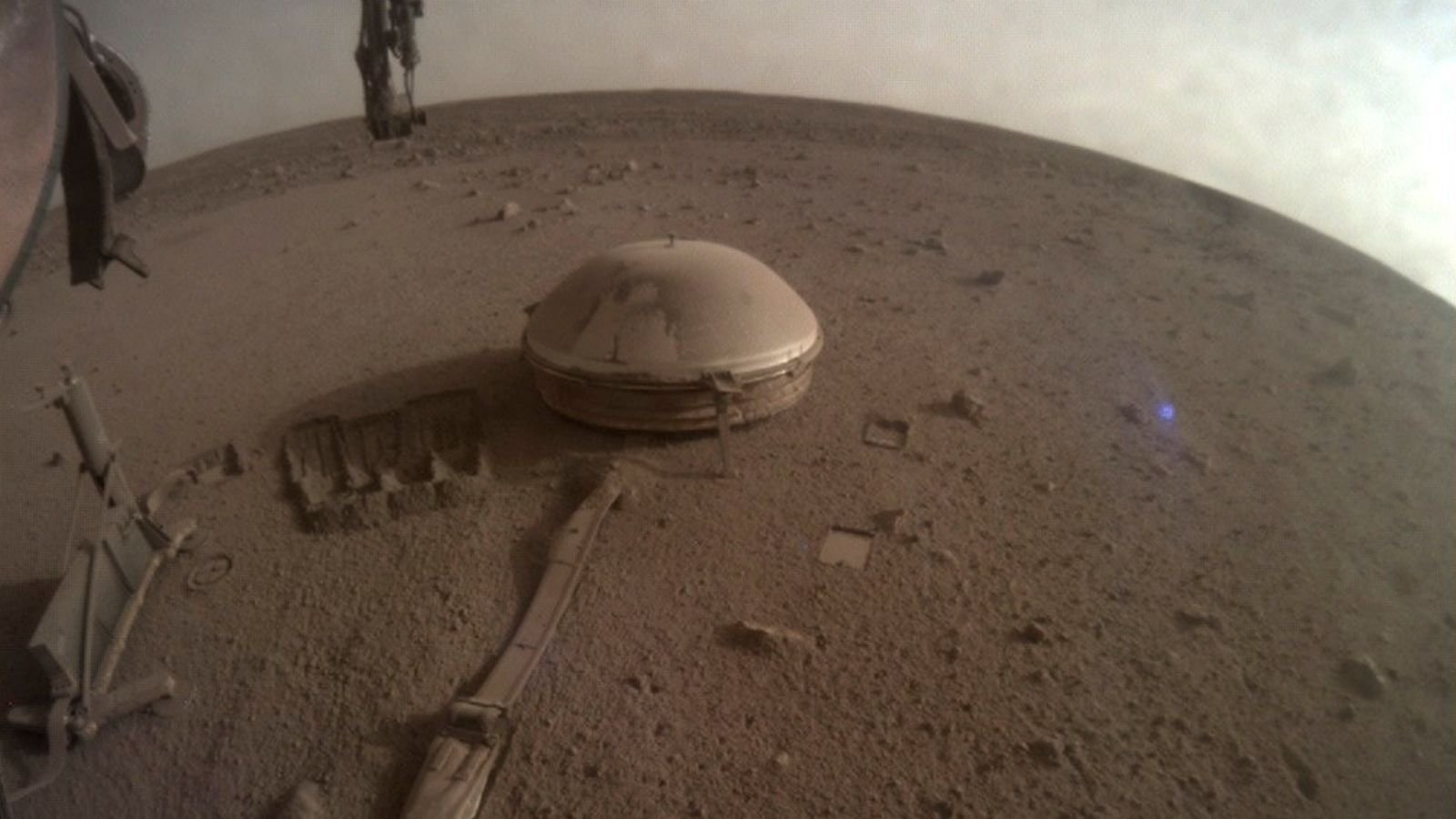 NASA’s InSight mission has ended after more than four years of collecting unique science on Mars.

Mission controllers at the agency’s Jet Propulsion Laboratory (JPL) in Southern California were unable to contact the lander after two consecutive attempts, leading them to conclude the spacecraft’s solar-powered batteries have run out of energy – a state engineers refer to as “dead bus.”

NASA had previously decided to declare the mission over if the lander missed two communication attempts. The agency will continue to listen for a signal from the lander, just in case, but hearing from it at this point is considered unlikely. The last time InSight communicated with Earth was Dec. 15.

My power’s really low, so this may be the last image I can send. Don’t worry about me though: my time here has been both productive and serene. If I can keep talking to my mission team, I will – but I’ll be signing off here soon. Thanks for staying with me. pic.twitter.com/wkYKww15kQ

All Mars missions face challenges, and InSight was no different. The lander featured a self-hammering spike – nicknamed “the mole” – that was intended to dig 16 feet (5 meters) down, trailing a sensor-laden tether that would measure heat within the planet, enabling scientists to calculate how much energy was left over from Mars’ formation.

Designed for the loose, sandy soil seen on other missions, the mole could not gain traction in the unexpectedly clumpy soil around InSight. The instrument, which was provided by the German Aerospace Center (DLR), eventually buried its 16-inch (40-centimeter) probe just slightly below the surface, collecting valuable data on the physical and thermal properties of the Martian soil along the way. This is useful for any future human or robotic missions that attempt to dig underground.

The mission buried the mole to the extent possible thanks to engineers at JPL and DLR using the lander’s robotic arm in inventive ways. Primarily intended to set science instruments on the Martian surface, the arm and its small scoop also helped remove dust from InSight’s solar panels as power began to diminish. Counterintuitively, the mission determined they could sprinkle dirt from the scoop onto the panels during windy days, allowing the falling granules to gently sweep dust off the panels.