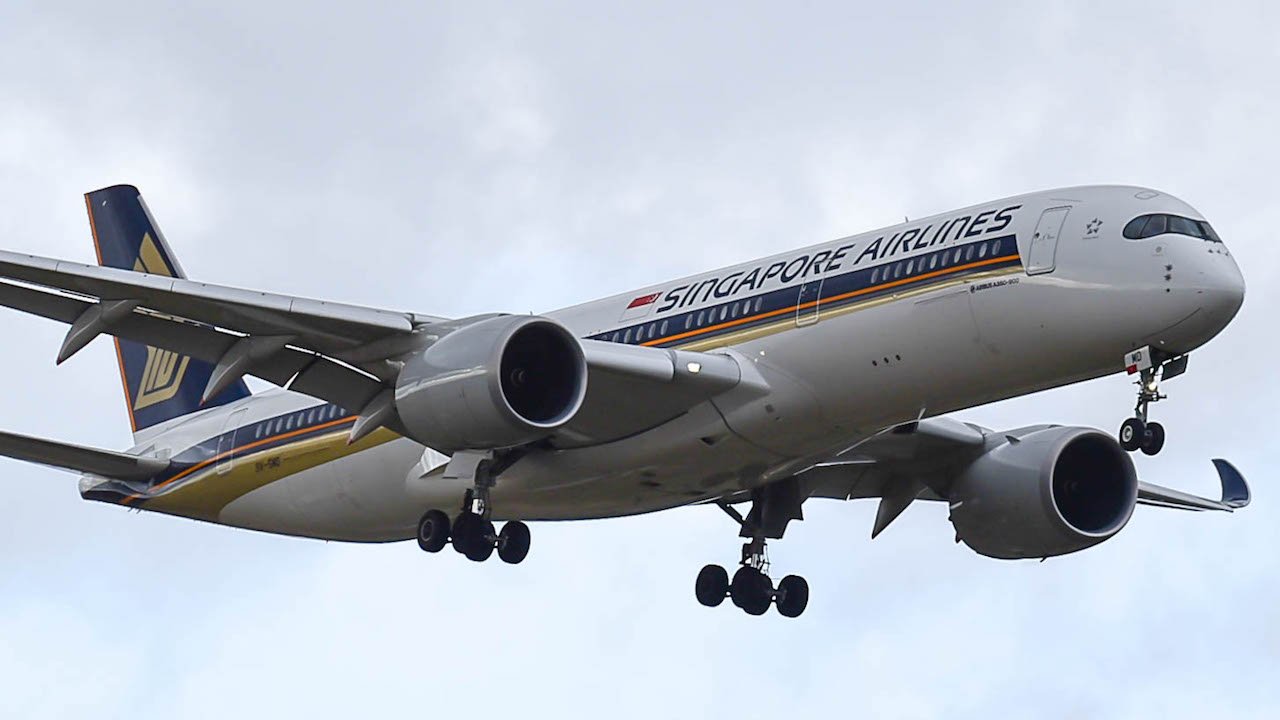 A man from Newcastle, New South Wales in Australia has been jailed for two years after falsely claiming a bomb onboard a Singapore Airlines flight.

Sanjaya Korat was onboard Singapore Airlines flight SQ423 from Mumbai to Singapore with his own mother and another family member on March 25, 2019.

According to Australia’s 9News, in a recording which was translated from Hindi to English for the court, he was heard saying:

The plane had to make an emergency landing in Singapore, escorted by two fighter jets. The aircraft was carrying 263 passengers along with 18 crew members.

After touchdown, passengers weren’t allowed to deplane until all the luggage had been checked, leading 29 people to miss their connecting flights.

The court also heard that the 40-year-old suffered from depression and was intoxicated at the time of the bomb threat. He is now jailed for two years and will serve a minimum of two months in jail.