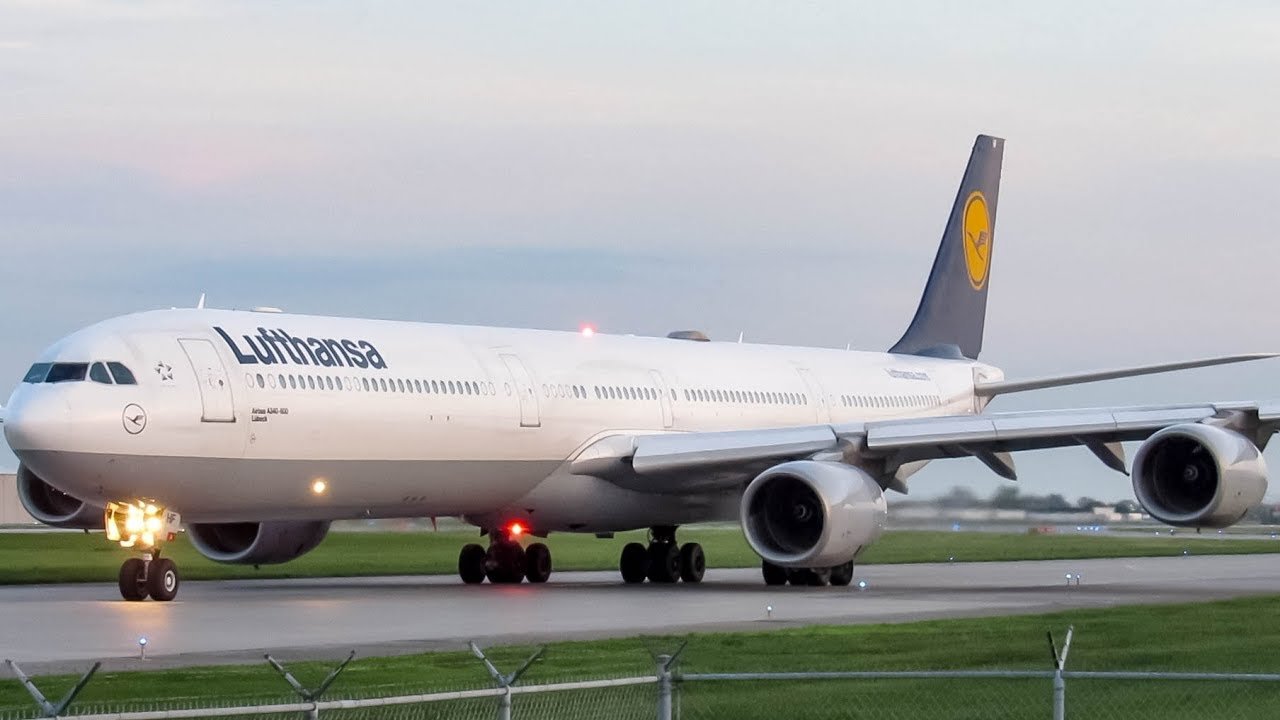 Lufthansa has announced that it will temporarily reactivate five Airbus A340-600s next summer to provide first-class seats out of Munich.

These Airbus A340-600 are configured in a four-class configuration, including eight first-class seats and will fly out of Munich to destinations in North America and Asia. However, no specific routes have been announced. In a statement, the airline said:

“The decision to reactivate these aircraft is due to growing premium demand for business as well as leisure travel. Commencing in summer 2022, the A340-600s will fly from Munich primarily to North American and Asian destinations.”

Back in 2020, the German flag carrier had announced that it would retire its entire fleet of 14 Airbus A380s and 17 Airbus A340s prematurely. 12 of the A340s are currently in the process of being sold, whereas the other five will be reactivated in summer next year and will be retired in 2023. Lufthansa is expecting its first Airbus A350-900s featuring first-class seats to arrive in late summer 2023.

However, there’s no news on Airbus A380s being reactivated as of now. They will only be reactivated if the market recovers unexpectedly.