London Heathrow Airport recorded its lowest temperature since over a decade 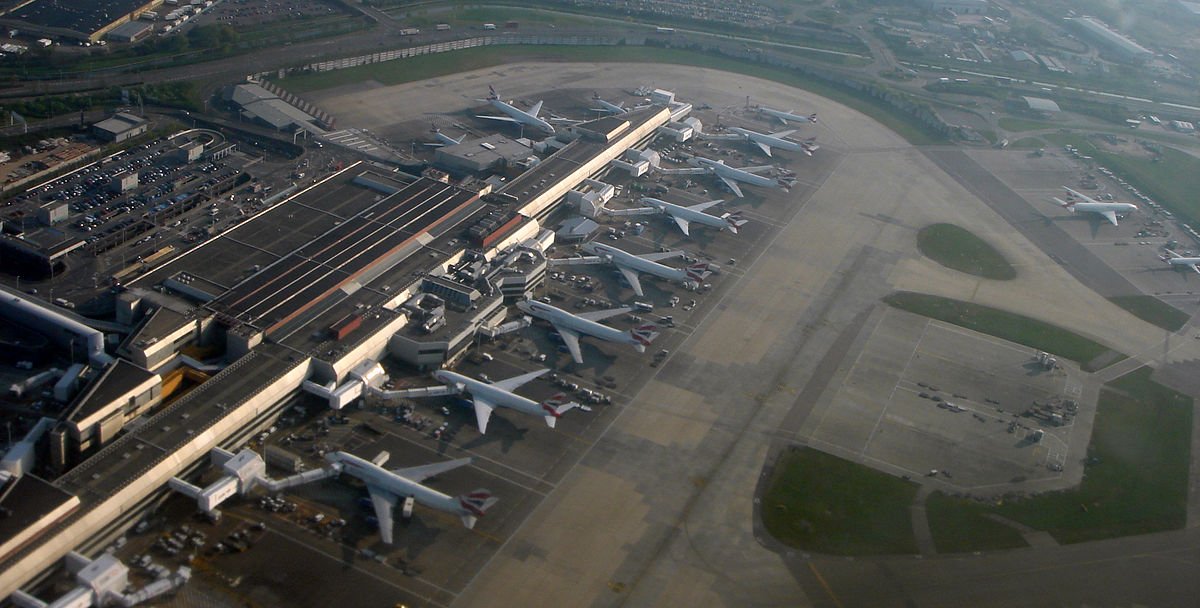 Some flights due to leave the airport were cancelled due to freezing fog.

Flights to Amsterdam, Barcelona and Miami were some of the 17 cancelled this morning.

A British Airways spokesperson said: ‘Like other airlines, our schedule has been affected by the continued freezing fog weather conditions experienced across London.

‘We’ve apologised to customers whose flights have been affected and are doing everything we can to get them on their way as quickly as possible.