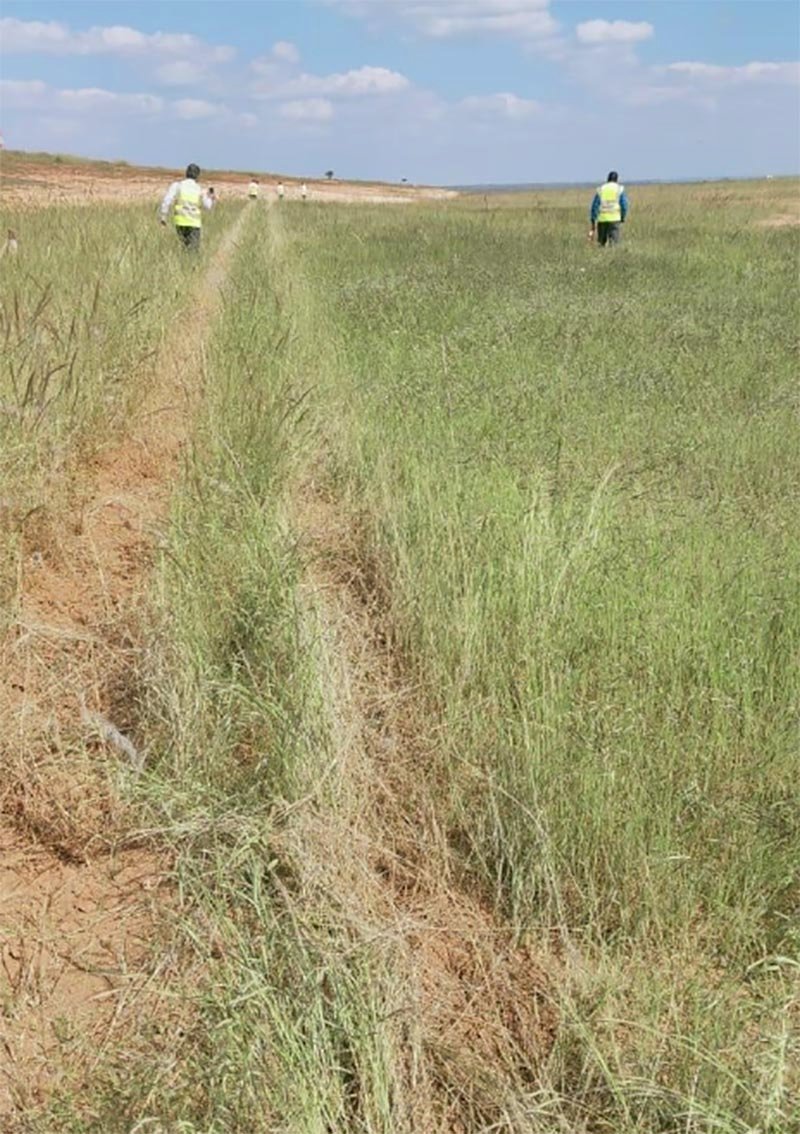 The Directorate General of Civil Aviation (DGCA), has ordered an inquiry after an Airbus A320 flown by GoAir was forced to execute an unorthodox go-around at Bengaluru International Airport in poor weather conditions.

The A320 jet had taken off from Nagpur on Monday with a reported 180 people on board and was scheduled to land in Bengaluru later the same day. However, on landing the plane began veering off the runway and onto the grass-covered strip of land on one side of the runway.

At this point the pilot increased engine speed to perform a go around. The plane then proceeded to Hyderabad, its diversionary airport, where it landed safely.

All passengers were safe and the crew of the plane has been grounded. In addition, the pilot of the plane, who is an expat, has now been suspended.

“On Monday 11th November 2019, GoAir flight G8 811 from Nagpur to Bengaluru had carried out go around at Bengaluru and diverted to Hyderabad. All the passengers, crew and aircraft landed safely at Hyderabad,” GoAir said in a statement.

“This reportable incident was reported immediately to the DGCA – the industry regulator. Pending the investigation by GoAir and the regulator, the flight crew have been kept off flying duty,” it added.