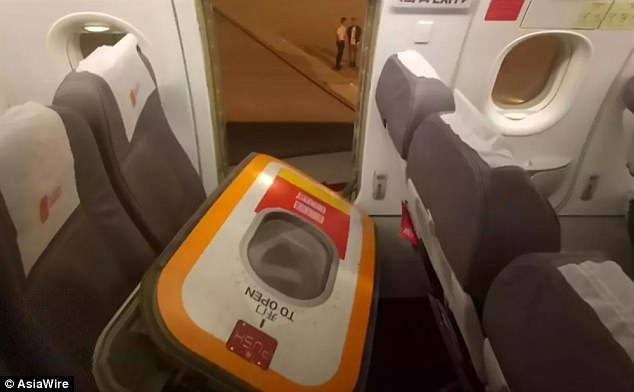 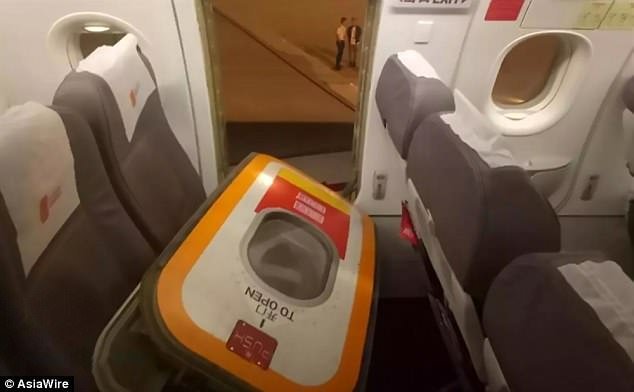 A 25-five-year old Chinese man was arrested by police after opening the emergency door of a plane.

The passenger told police he had been feeling hot and stuffy, and so decided to open the emergency door of the plane.

The plane was waiting to take-off from Mianyang Nanjiao Airport, in Sichuan Province, when Super Brains decided to open a window. 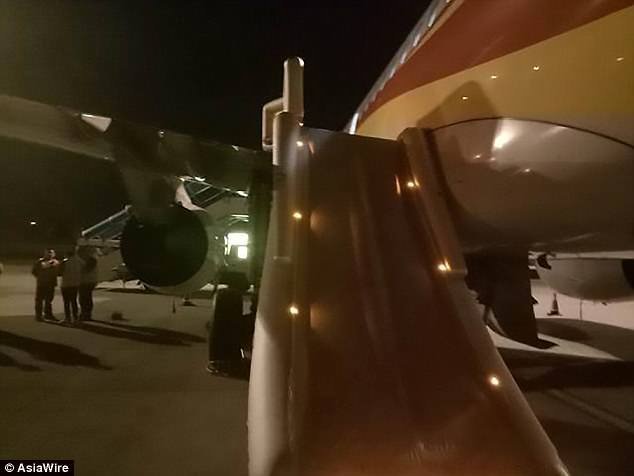 The young man claimed he had no idea the door was part of the emergency exit.

Mr Chen has been detained for 15 days. Chinese low-budget carrier Lucky Air claimed it would seek compensation from the traveller.