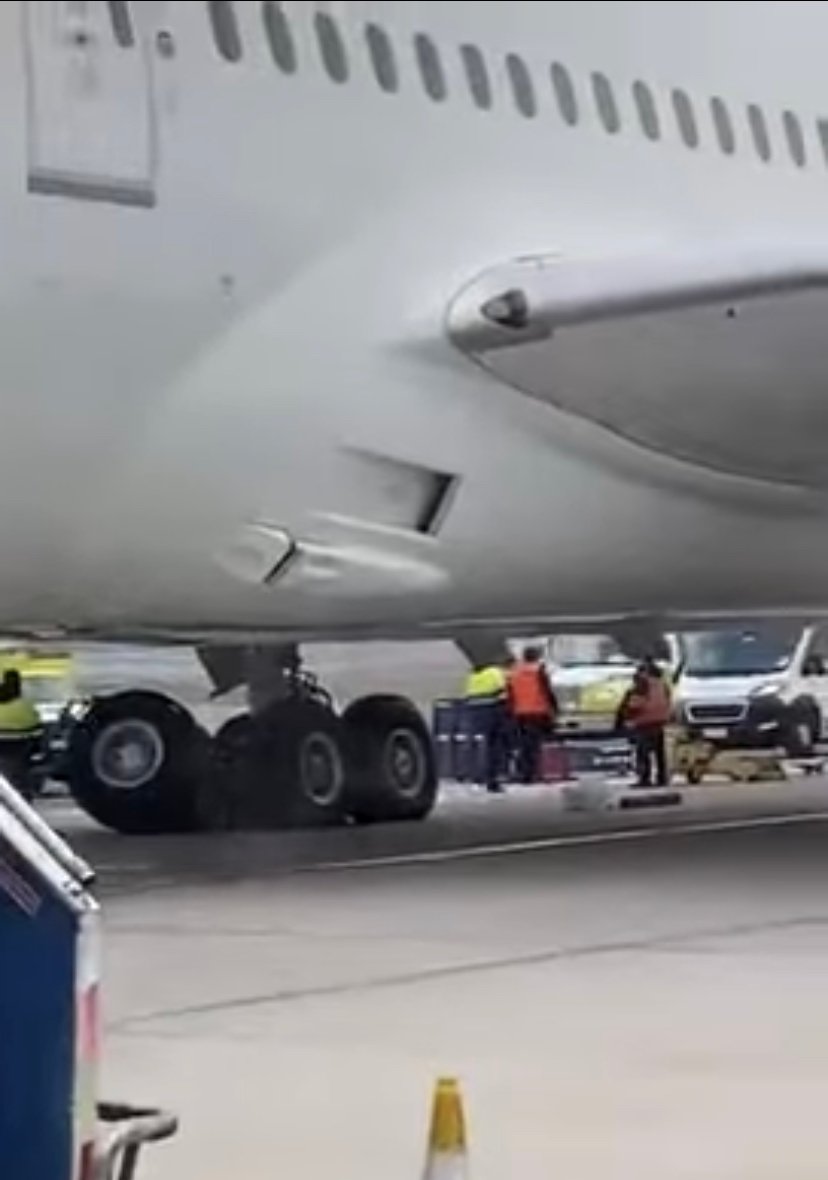 The Boeing 787-9, with registration CC-BGP, was operating flight LA-509 from Miami International Airport to Santiago-Arturo Merino Benitez Airport with 74 people, including 11 crew members on board.

The aircraft stopped on taxiway A after vacating the runway on its own. Multiple tires of its right main landing gear blew out, and the aircraft is currently in maintenance.

No one was injured in the incident, and the passengers disembarked via stairs and were taken to the terminal. In a statement, the LATAM Airlines Group said:

“Following flight’s LA509 landing, which was covering the Miami-Santiago route, one of the tires in the right landing gear blew out. After the incident, the crew positioned the aircraft in a taxiway and activated a remote disembarkment for the passengers.”