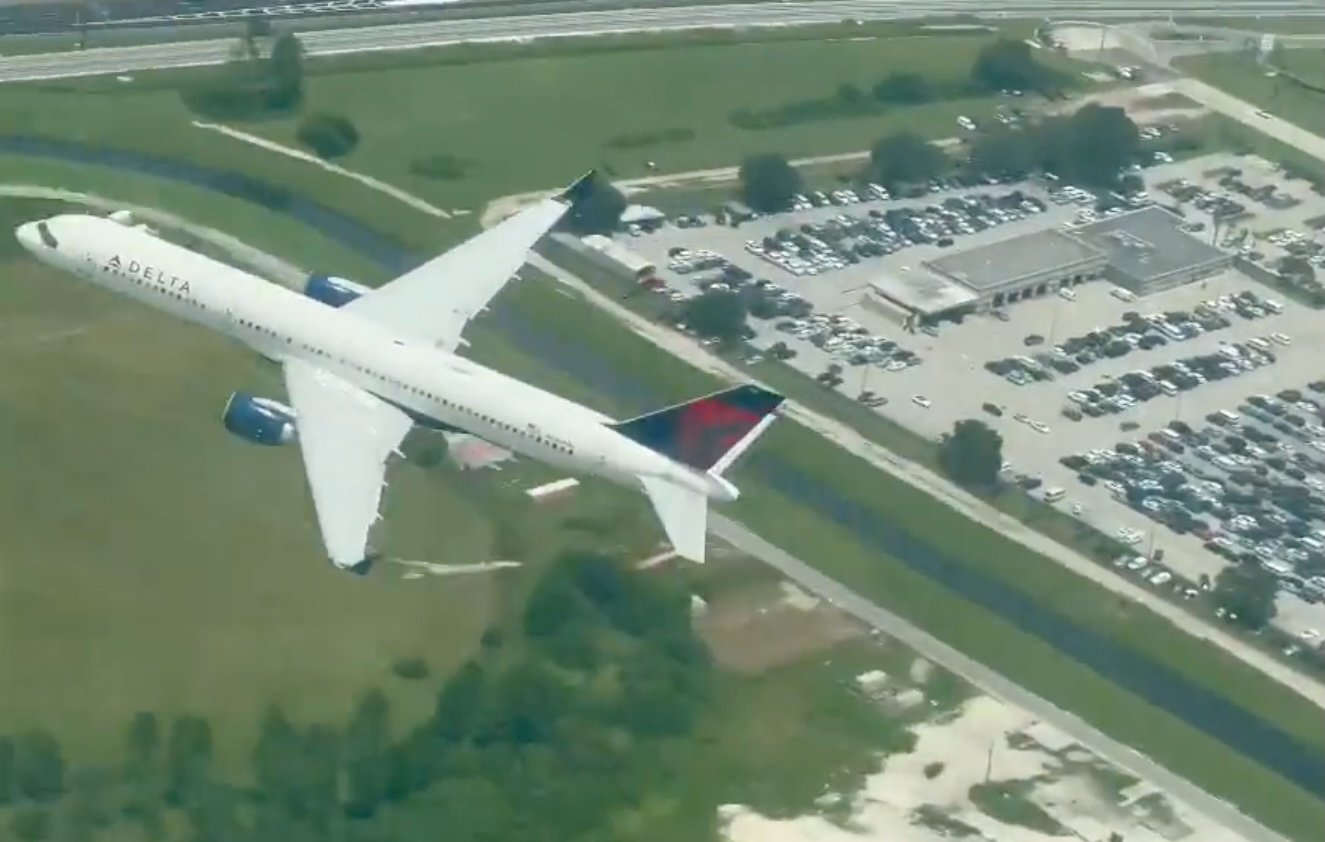 The Federal Aviation Administration is investigating after two planes had a close call over one of the busiest airports in the country.

The agency said a Cessna 172 and a Delta Air Lines flight passed “in close proximity” to one another after departing the Orlando International Airport on August 17.

Preliminary information from the FAA shows the planes came within three-tenths of a mile horizontally and 500 feet vertically.

Malik Clarke, the Cessna pilot, told he was following air traffic control instructions to head east when he saw the Delta plane on the runway.

“We thought it had landed because we thought there’s no way air traffic controllers would, you know, put us in a situation like that,” Clarke said in an interview with ABC News.

When he saw the Delta plane taking off, Clarke said he knew he needed to react.

“I knew that this didn’t look right,” Clarke said. “So immediately I turned right, and I climbed as deeply as I could because the Boeing 757 from Delta has a much higher climb rate than the aircraft that I was flying.”

Clarke said he had just switched frequencies and was not in contact with air traffic control when the Delta plane passed beneath his aircraft.

This happened to me and two of my friends that I was flying with two days ago (08/17/2022). Controllers in Orlando Intl MCO gave me and another Delta Airlines pilot initial headings that would make us converge after takeoff. pic.twitter.com/2oAHuab39v

Video posted to social media by Clarke taken from the cockpit shows the Delta plane flying near the small aircraft. Pilots of both aircrafts reported having the other in sight, the FAA said.

Delta said it was “aware” of reports of the incident, saying “Nothing is more important than safety.”