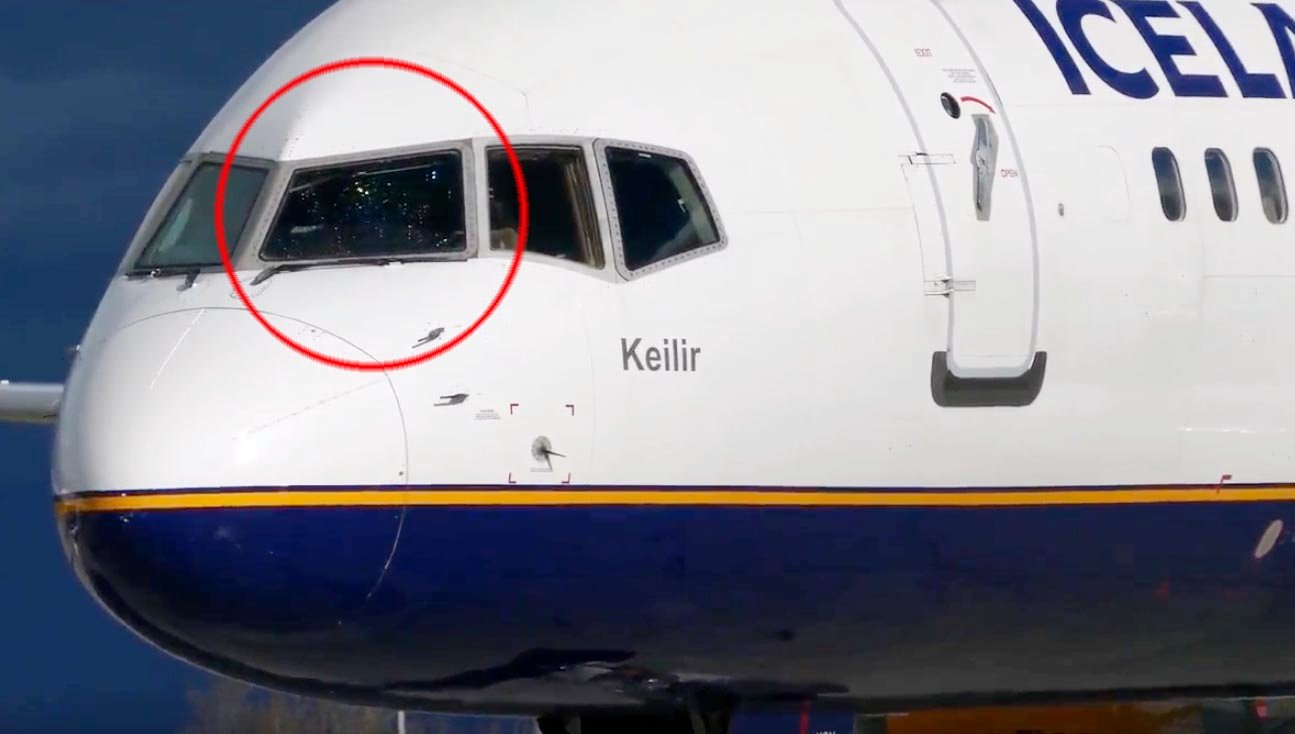 Icelandair says one of its planes made an emergency landing in Quebec late Friday night because of a cracked cockpit window.

The airline says flight #FI688 from Orlando to Reykjavik, Iceland, was over Canada when pilots noticed the crack in the window.

It says the crew followed standard procedures, and diverted to a nearby airport in Bagotville, Que.

Icelandair says the 155 passengers and seven crewmembers on board were taken to a hotel to rest.

It says another plane will pick them up on Saturday.