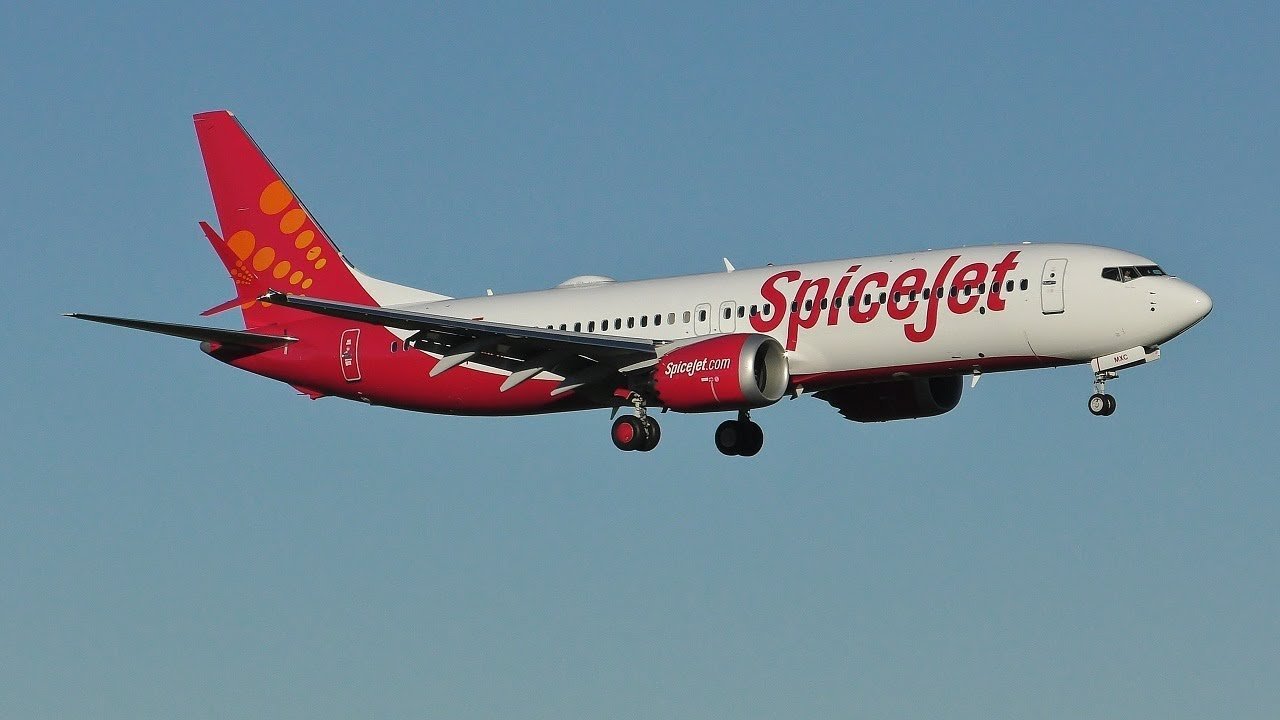 A passenger was restrained by the flight crew on SpiceJet flight after he tried to open emergency door mid-air.

A passenger travelling on SpiceJet Delhi-Varanasi flight tried to open the emergency door of the aircraft when it was mid-air, but was restrained by the flight crew and co-passengers, the airline said on Sunday.

The passenger was brought under control by the flight crew with the help of co-passengers, he said.

The crew immediately informed the captain who requested the ATC (air traffic controller) for a priority landing.

“The aircraft landed safely in Varanasi where the said passenger was handed over to the local police by CISF and SpiceJet’s security staff,” the spokesperson added.