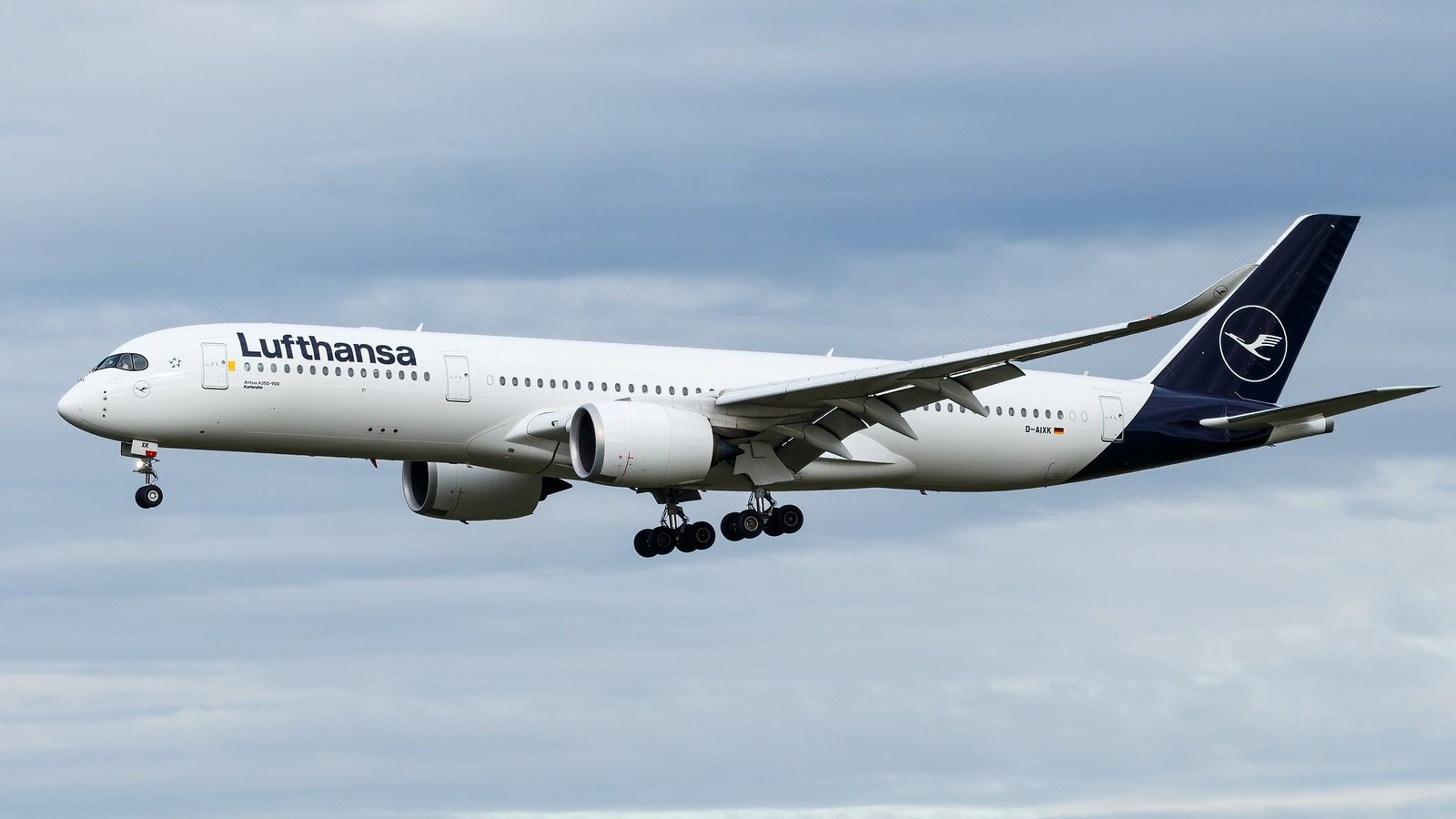 A Cape Town to Munich flight was forced to make an emergency landing on Saturday after one of engines reportedly stalled mid-air.

A Lufthansa flight LH-575, an Airbus A350-900 with registration D-AIXE travelling from CapeTown, South Africa issued a mayday call after one of the aircraft’s left engine failed.

The aircraft was carrying 286 passengers and 13 crew members. When it was over Angola, the cockpit crew initiated a descent after noticing problems with the left engine, as reported by the Aviation Herald portal, which specializes in incidents.

The Lufthansa A350 therefore made an unscheduled landing in Luanda a short time later and remained on the ground about 20 hours after landing.

Apparently the engine needs to be replaced and the aircraft is still in Angola.