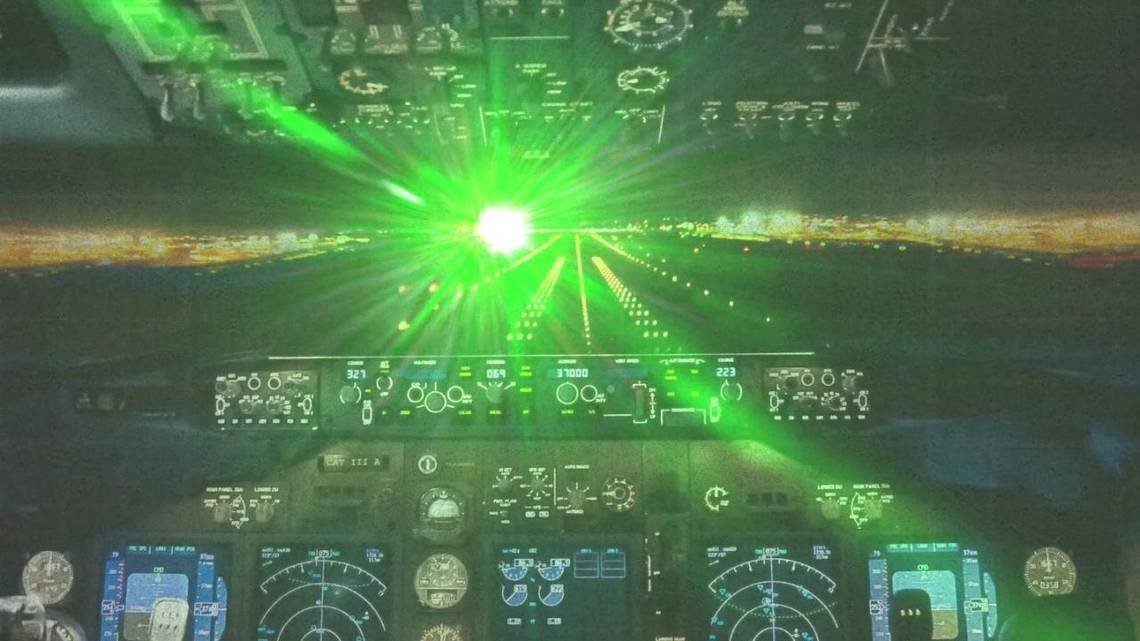 A laser has hit 11 airliners near Seattle-Tacoma International Airport in the space of one hour.

No injuries were reported and all the planes landed without incident, the Federal Aviation Administration said in a news release.

The FAA and local law enforcement are investigating, the agency said.

Violators can be fined up to $11,000 per offense, the release said. They also can face criminal charges.