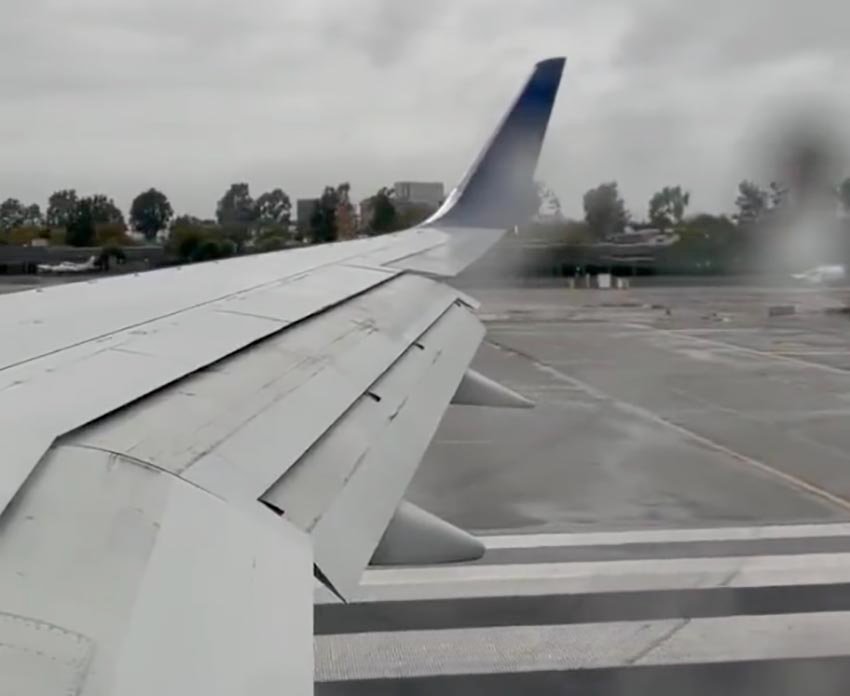 Earlier this week on 10th January, a Delta Airlines Boeing 757 was forced to reject a takeoff after one of its engines caught fire.

The Boeing 757- 200 with registration N712TW was accelerating for takeoff as flight DL447 from Santa Ana, California to Atlanta. However, shortly after starting the takeoff roll, one of its engines failed and the crew rejected the takeoff.

The right-hand PW2040 engine failed sending out a loud bang and emitting streaks of flame and heavy smoke as seen in footage shared on the internet.

Eventually, the flight was canceled and the FAA confirmed the incident saying, “Aircraft aborted takeoff due to right engine fire, Santa Ana, CA.”

Delta also released a statement regarding the incident saying,

“Delta flight 447, set to operate service from John Wayne Airport (SNA) to Atlanta returned to the gate prior to takeoff following an apparent engine maintenance issue. The aircraft was met by local maintenance personnel for further evaluation. We apologize to our customers for this inconvenience and are working to get them to their final destinations as quickly as possible.”

No one was injured among the 172 passengers and the plane was eventually towed back to a boarding gate.