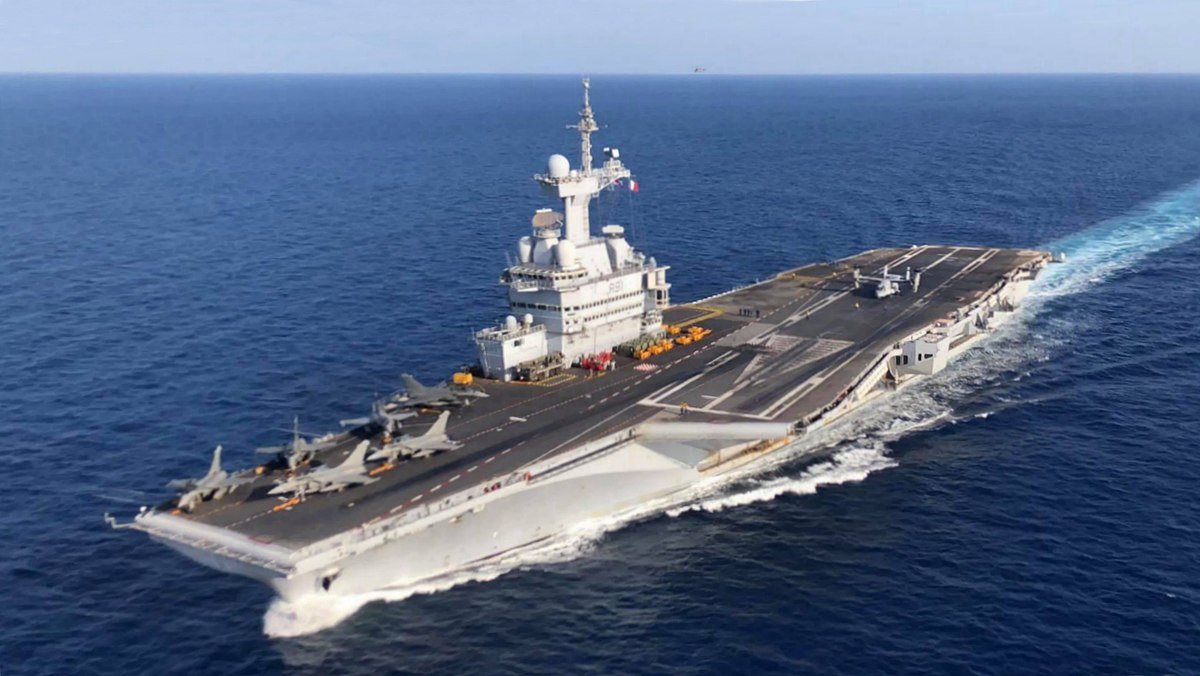 After the football World Cup final against Argentina, Emmanuel Macron took off form Doha this morning to join the French aircraft carrier Charles de Gaulle on Monday off Egypt for the traditional Christmas party with the troops.

The Head of State is flying directly from Doha to Egypt, from where he will board the flagship of the French Navy.

Emmanuel Macron will express Monday evening in front of the sailors of the aircraft carrier his “confidence” and his “support” for the armed forces and will “be accountable” for the mission of Charles de Gaulle , indicated the Elysée. He will sleep aboard this steel giant before joining Jordan on Tuesday.

The Charles de Gaulle aircraft carrier participates both in strengthening NATO’s defense and deterrence posture against Russia, against the backdrop of the war in Ukraine, and in the fight against terrorism in Iraq and Syria.